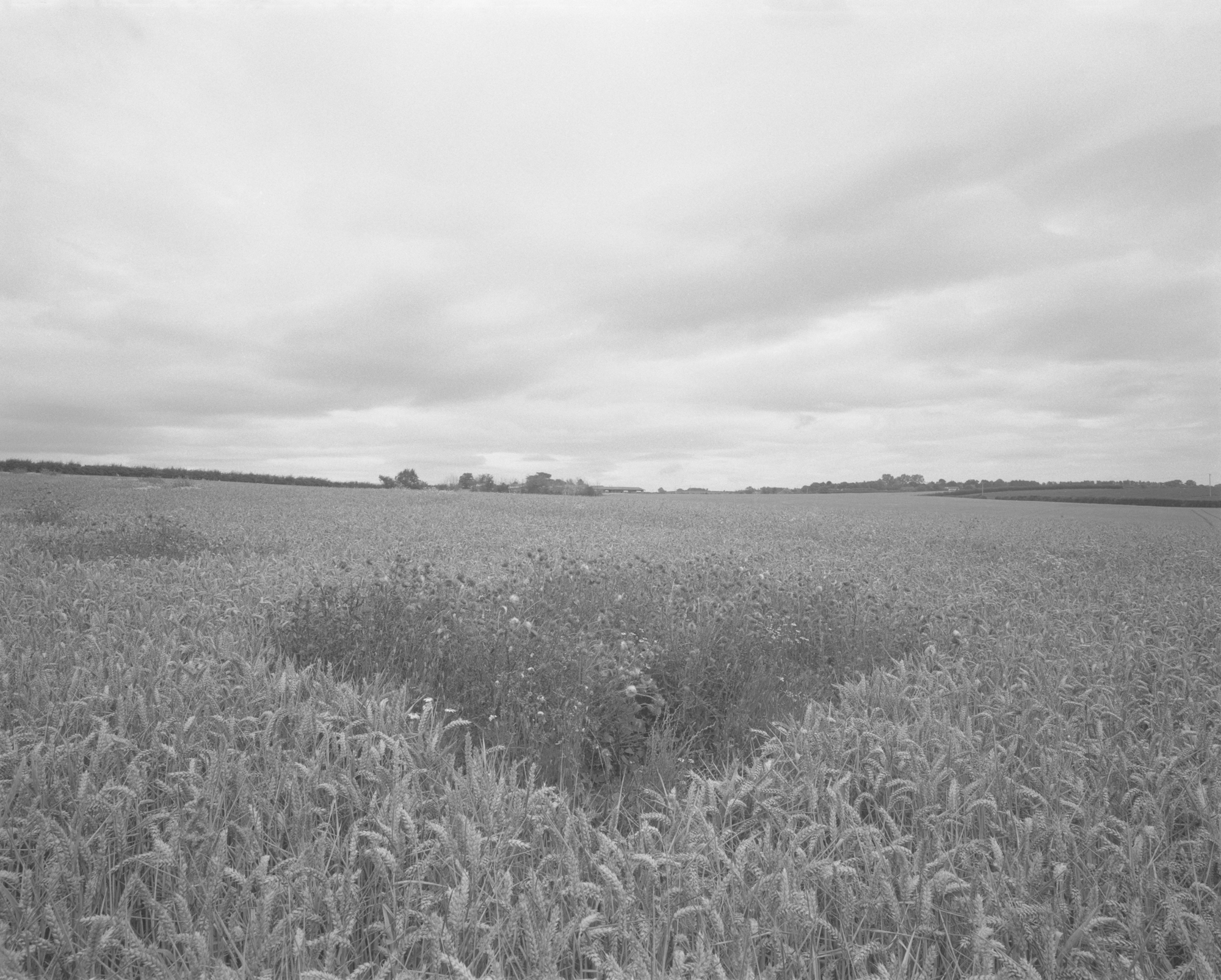 THE GROWING THINGS is a project resulting from a journey undertaken on foot by photographer Sam Laughlin. A journey through the West Midlands region that at times felt like a search – for fragments or vestiges of land where it seemed as though natural processes were occurring unhindered, pockets of wildness that are increasingly rare.

Habitat loss, whether due to intensive farming practices, forestry, or construction, is one of the most significant factors driving the global mass extinction which is currently underway. Most populations of wild species in the UK are on a downward trajectory, primarily because of how food is produced. In nature there is a tendency towards growth, diversity and abundance. The suppression of that tendency and its replacement with monoculture leads to a spiraling decline of biodiversity. What we allow to grow and where has implications for what can live in a given area. In a landscape dominated by monocultures, wilder areas are geographically isolated from one another in a sea of inhospitable land and ecosystems cannot properly function.

Sam Laughlin is a British visual artist whose recent practice is primarily concerned with intricate natural processes. Mainly utilising large format black and white photography, his work is characterised by its slowness, taking the form of long term projects intended primarily for exhibition.

Laughlin’s work has most recently been exhibited at Jerwood Space, Impressions Gallery, John Hansard Gallery and Towner Art Gallery. In 2015 Laughlin was commissioned by John Hansard Gallery to create work over a 4 year period. In 2017 he received the Jerwood/Photoworks Award.

Image Credit: Wildflower ‘Island’ from the series The Growing Things by Sam Laughlin