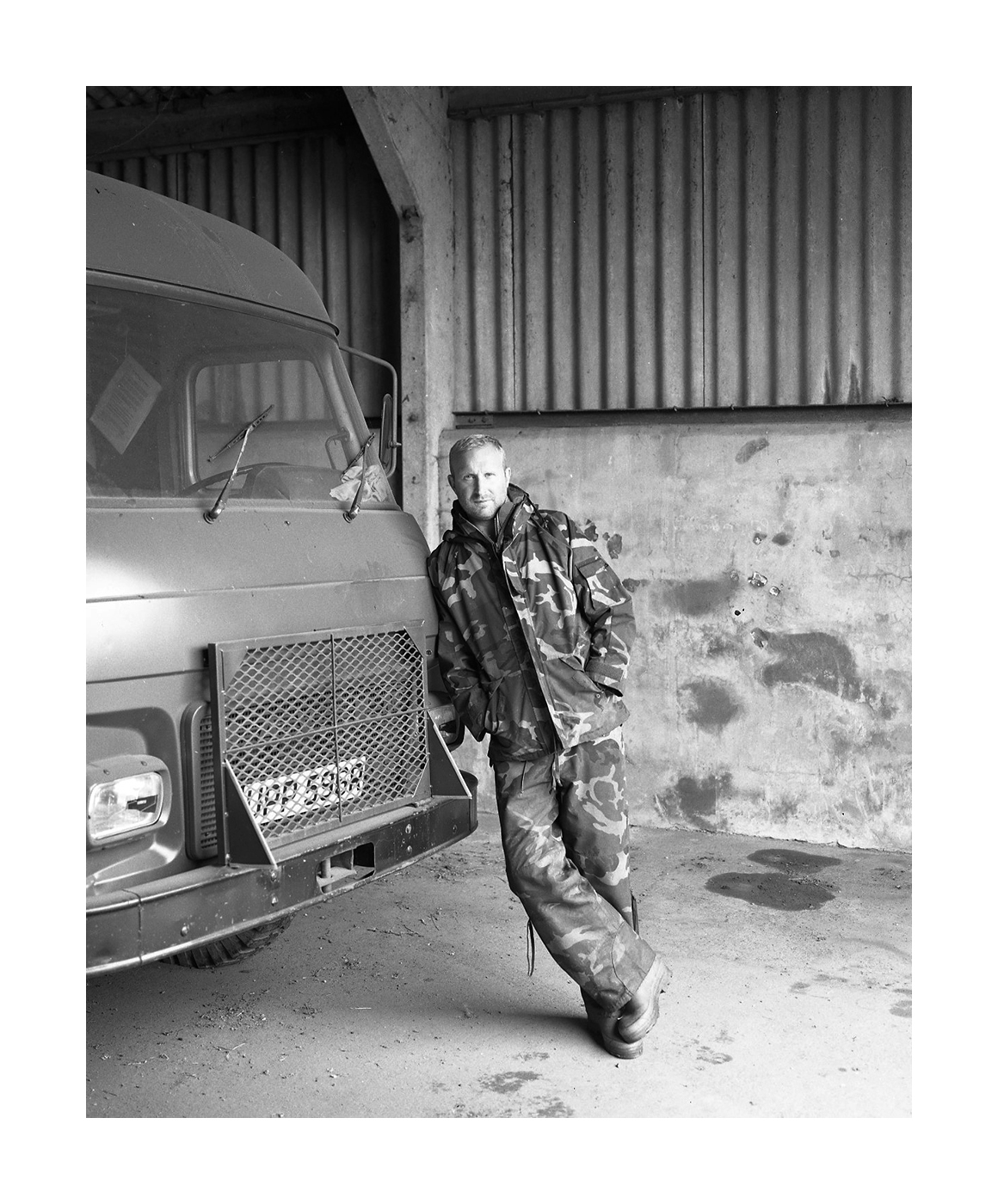 THE ANTHOLOGY OF RURAL LIFE is an on-going collaboration between photographers Colin Robins and Oliver Udy. Together they are producing an archive of material that reveals and documents continuities and shifts in patterns of contemporary rural life within European communities.  Their contribution to ‘The Rural Gaze’ was made in the village of Meriden, the so called traditional ‘centre’ of England.

Meriden sits in what is known as the ‘Meriden Gap’, a roughly 10 square mile radius of mostly rural, pastoral and agricultural green belt sheltering in, what is now, the Metropolitan Borough of Solihull. The notion of it as the ‘centre of England’ is manifest in its roadside signage, in the plaque on an ancient cross standing on the village green as well as in the ‘Heart of England Social Club’, Heart of England Conference and Events Centre’, ‘Heart of England Aeromodelling Club’ and so forth. Colin Robins and Oliver Udy are photographers and academics who work as a duo.