Murray Ballard : AROUND THE STUMP 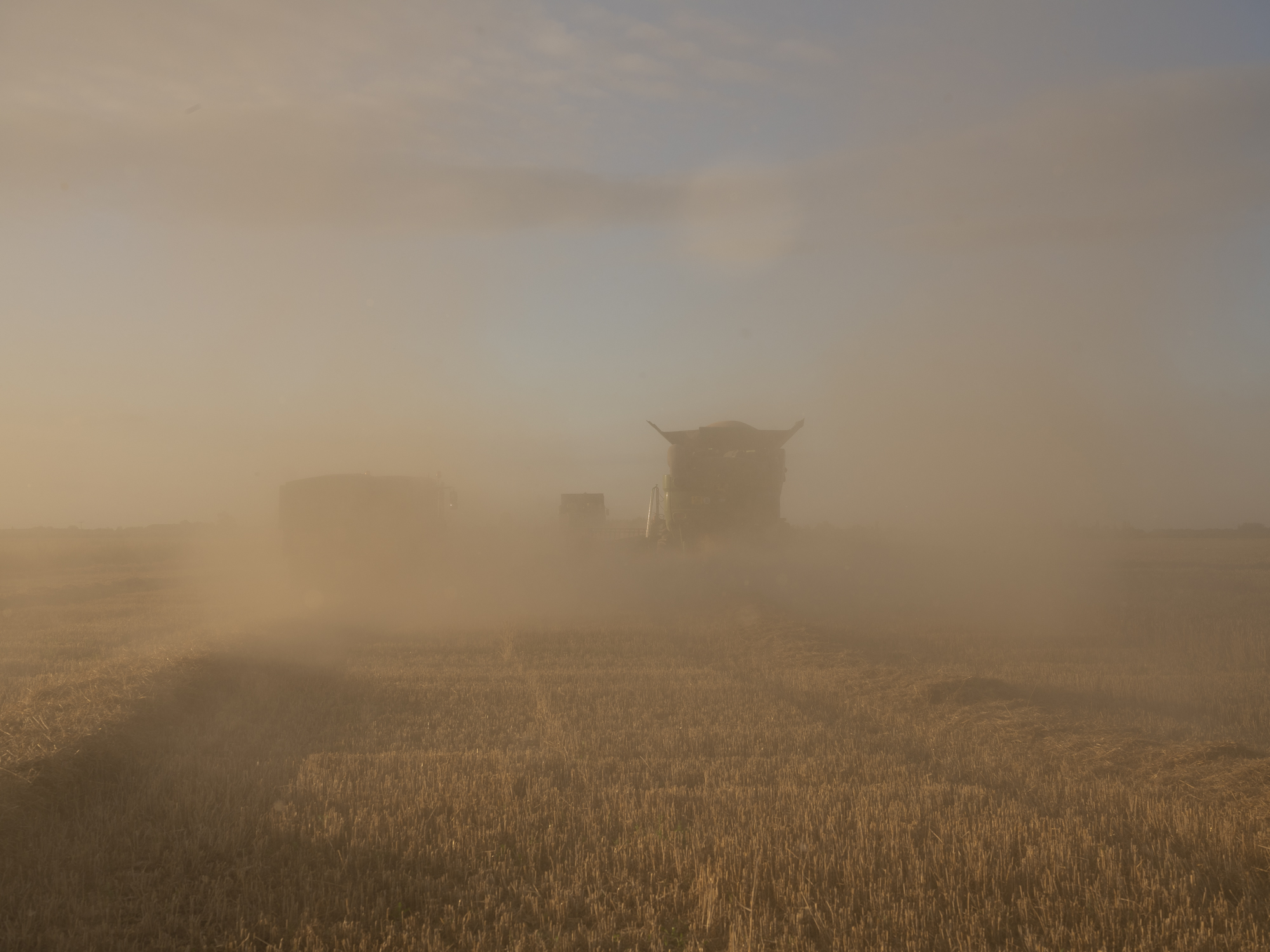 Murray is working in Boston, Lincolnshire, the rural town that had voted with the largest majority to leave the EU during the referendum. Visiting the town post Brexit to photograph the post Brexit community and their future hopes and concerns he found a community affected by Covid during 2020 and the impact the pandemic has had on agriculture and food production.

Boston’s local economy and much of its identity is built around agriculture, with Lincolnshire producing one eighth of the UK’s food. The surrounding landscape is dominated by fields of barley, wheat and oilseed rape; alongside more specialist crops such as: potatoes, cauliflowers, cabbages, carrots, beetroot, onions, lettuce, spring onions and tomatoes. These crops require more labour to grow and harvest, which has led to a large influx of Eastern-European agricultural workers in the area.

The resulting images are the beginning of a contemporary portrait of Boston and perhaps go some way to highlighting some of the things that led people to vote to leave the EU in such significant numbers. They also show the effects mass agriculture is having on our environment and the damaging relationship between consumer culture and food production.

Murray Ballard (b.1983) is a British photographer born and based in Brighton, UK.  He graduated from the University of Brighton in 2007 with a first-class degree in Photography.  The following year he was selected for Fresh Faced and Wild Eyed 08 – the annual showcase of work by ‘the most promising recent graduates’ at The Photographers’ Gallery, London. From 2008 he assisted Magnum photographer Mark Power for several years whilst continuing to work on his own commissions and self-initiated projects. Most notably his long-term investigation of cryonics – the practice of freezing the dead in the hope that future science and technology will be able to bring them back to life.

In 2011 the British Journal of Photography recognised him as ‘an emerging photographer of note’, following his debut solo show The Prospect of Immortality at Impressions Gallery, Bradford. The exhibition went on to tour both nationally and internationally. Venues include: Side Gallery, Newcastle; Format Festival, Derby; Breda Photo Festival, Netherlands, SI Fest, Italy and DongGang International Photography Festival, South Korea. In 2016 GOST Books published an extensive monograph of the work, which was shortlisted for the Paris Photo Aperture First Book Award.

His photographs have been published in numerous magazines and newspapers including: Esquire, FT Weekend, GEO, GQ, The Guardian The Independent, The Telegraph, The Times and Wired.  As well as the photography journals: 6 Mois, British Journal of Photography, HotShoe and Professional Photography.