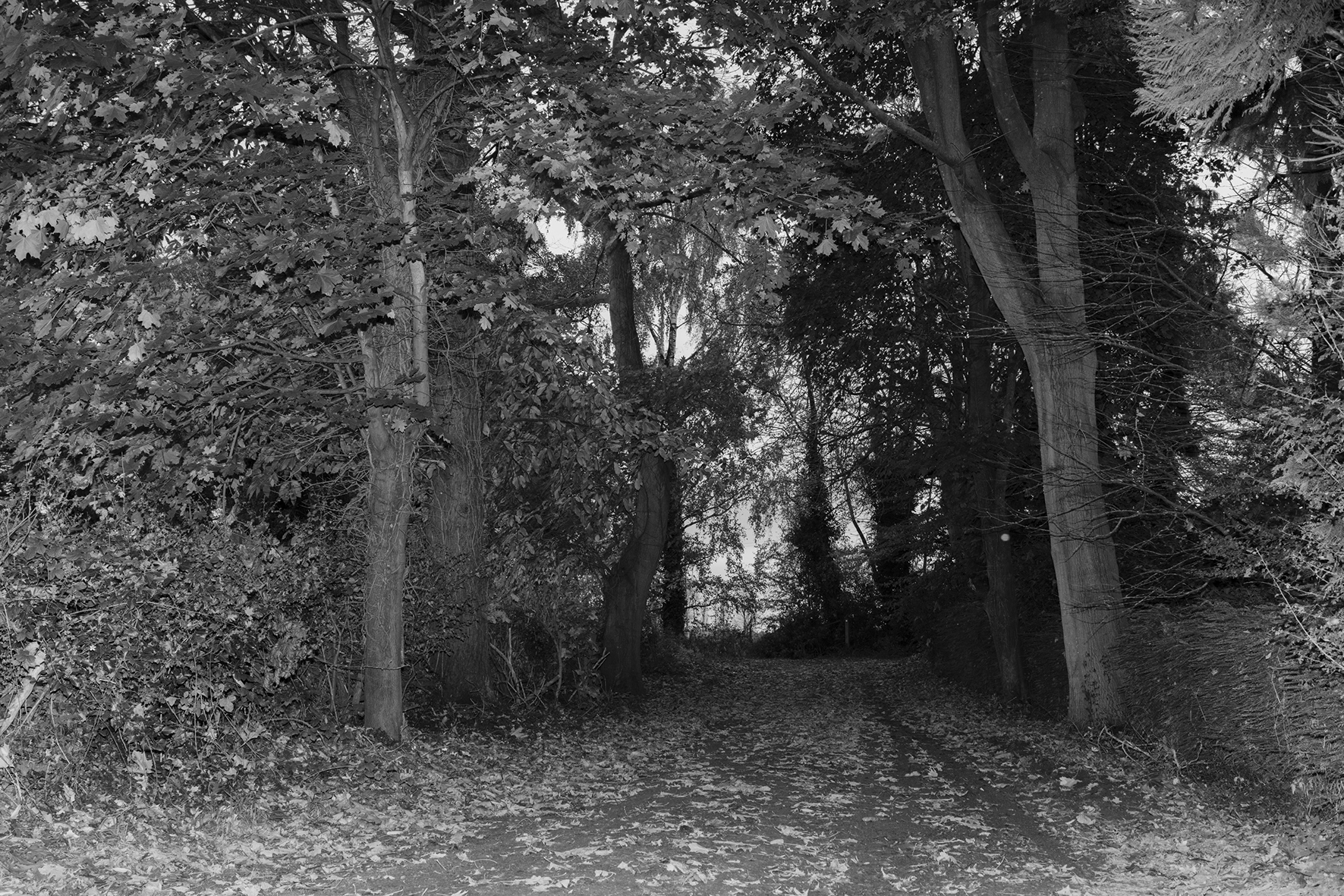 COUNTY LINES refers to a crime where drug gangs exploit children and vulnerable adults to have them courier drugs and money across the country. The practice severely affects rural towns and villages, including across the Midlands, linking the villages to the city gangs in a way that is often invisible. The “county line” itself is a phone line, controlled by dealers, who arrange the deliveries.

Guy explored rural communities where gangs are hiring vulnerable young people and adults using them as mules as they are unassuming enough to avoid suspicion and detection and where county lines have had a devastating impact on the most defenceless and exposed individuals in rural communities. His work was made against a backdrop of an estimated 2000 county lines drugs routes from large cities into the countryside, in a business worth over £3 million each day.

Guy Martin (b.1983) graduated with a B.A(HONS) in DocumentaryPhotography from the University of Wales, Newport. He has been a member of Panos Pictures since 2011. From January 2011 he began to document the revolutions sweeping through the Middle East and North Africa. From 2012 he was been based inIstanbul Turkey, where he produced ‘The Parallel State’ his first book about the rise of Turkish soft power and the complex new identities in the Turkish Republic. The book was published in 2018 by GOST books and subsequently was listed as on of Time Magazine’s best photo books of the year.