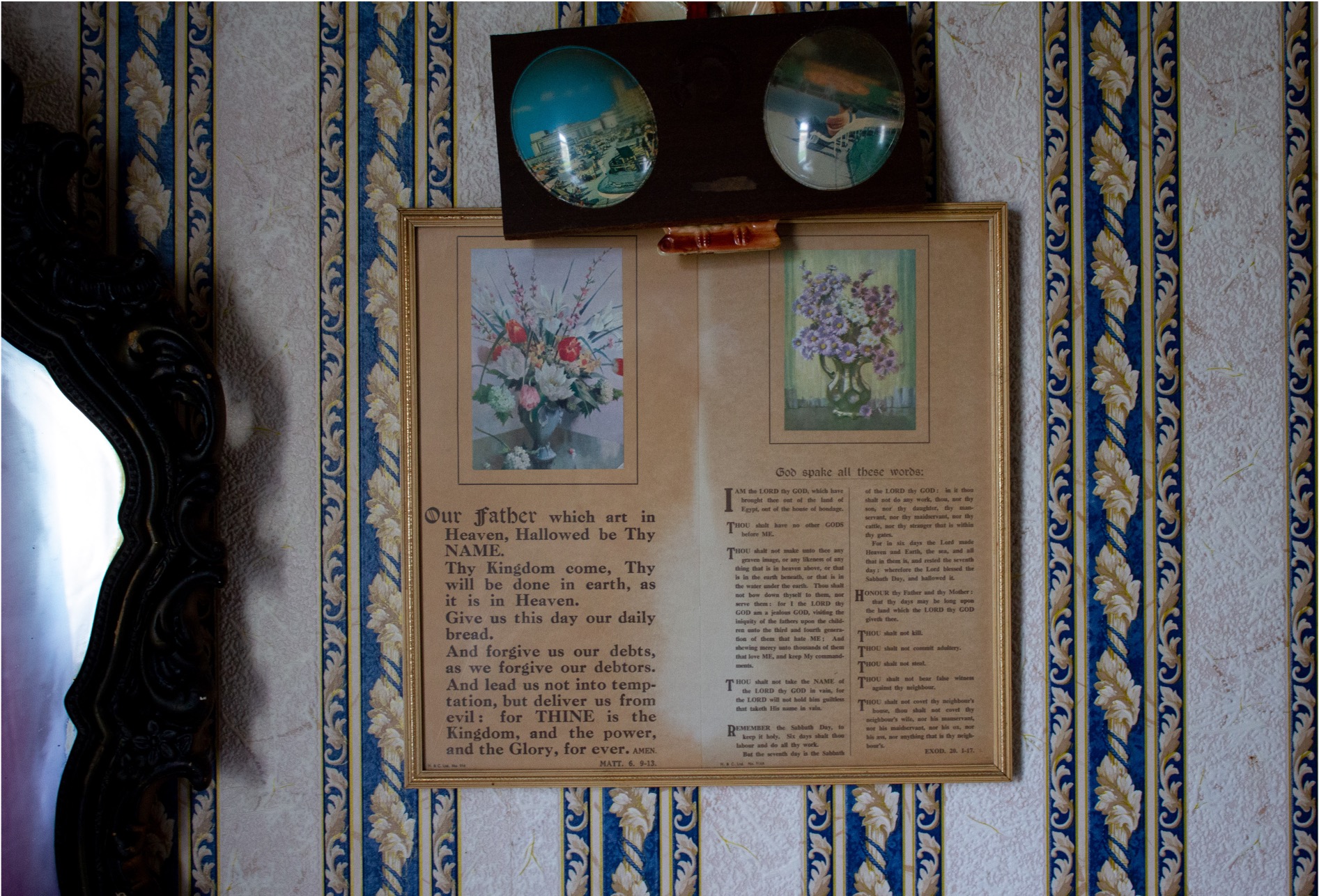 Artist De’Anne Crooks has been awarded a Bursary to make work about Parks in Birmingham over the next 12 months. De’Anne will explore inner city parks and use text in conjunction with photography to offer another narrative of these parks and the areas they are in.

About De’Anne Crooks:
Built on a foundation of traditional painting and drawing, much of De’Anne’s practice considers the collaborative and collective experiences of others, making these recent times in isolation significantly more remarkable. Now engaging with various disciplines, De’Anne’s practice involves themes of intimacy, identity, and culture, much of which is heavily discovered through play. De’Anne uses Blackness as a lens in which to investigate all things through, an approach also seen in their recent academic research entitled ‘I hope you write back xxx’. Alongside De’Anne’s current role as a Black Hole Club artist, De’Anne has used their recent commissions for the Film and Video Umbrella, Vivid Projects, and The Barber Institute of Fine Arts as opportunities to refine and exhibit their film making, performance and digital skills.

Having lectured at various spaces across the UK, and recently concluding a collaboration with Iniva on the Contemporary Art Space Project, De’Anne is insistent on confronting western ways of teaching and learning. Sitting at the intersection of both student and teacher, De’Anne is enthused to offer alternative spaces and methods that challenge current schooling and ways of seeing. Facilitating discussions around politicized identities within schools, colleges, and universities, De’Anne uses art to engage their community in conversations of critical race theory and amplify marginalised voices.