I Sell the Shadow to Save the Substance : Lucy Hutchinson Exhibition 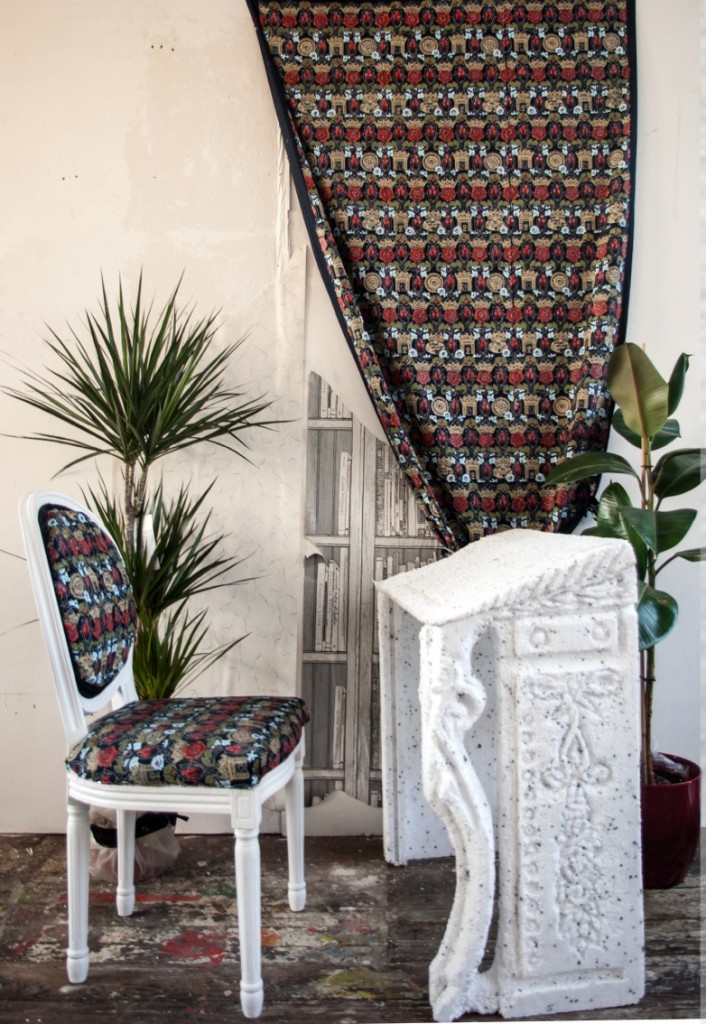 I Sell the Shadow to Save the Substance

I Sell the Shadow to Save the Substance new work by Lucy Hutchinson is exhibited on The Photographers’ Wall from 2nd December 2014 – 22nd February 2015.

The body of work is the result of a residency undertaken by the artist at The Library of Birmingham, awarded by Turning Point West Midlands.

The work is a response to the study of Carte-de-Visite images from the library’s nationally and internationally significant photography collection. The Carte-de-Visite images, taken in Birmingham Studios, document the Victorian middle class dressed up in their finery. Staged against opulent backdrops and scenery the images often contrasted the subjects’ social status by using props as a representation of position and wealth.

In response to these historical images, the artist has developed three female identities. The characters and sets created are representations of women of British middle class heritage who have lived in Hong Kong for a number of years. Using the conventions of classical portrait structure, the presentation of these characters explores how these subjects, who no longer relate to either culture, attempt to remain quintessentially British.

Through combining contemporary and historical status symbols directly associated with ‘Britishness’, ranging from influential designers to ideas of moral hierarchy which are present in the British middle class, the artist has explored how these characters present their status and questions the importance of authenticity in images.

Tbe work is exhibited on The Photographers’ Wall, The Library of Birmingham.

< The City of Six Towns The State of Photography Symposium >