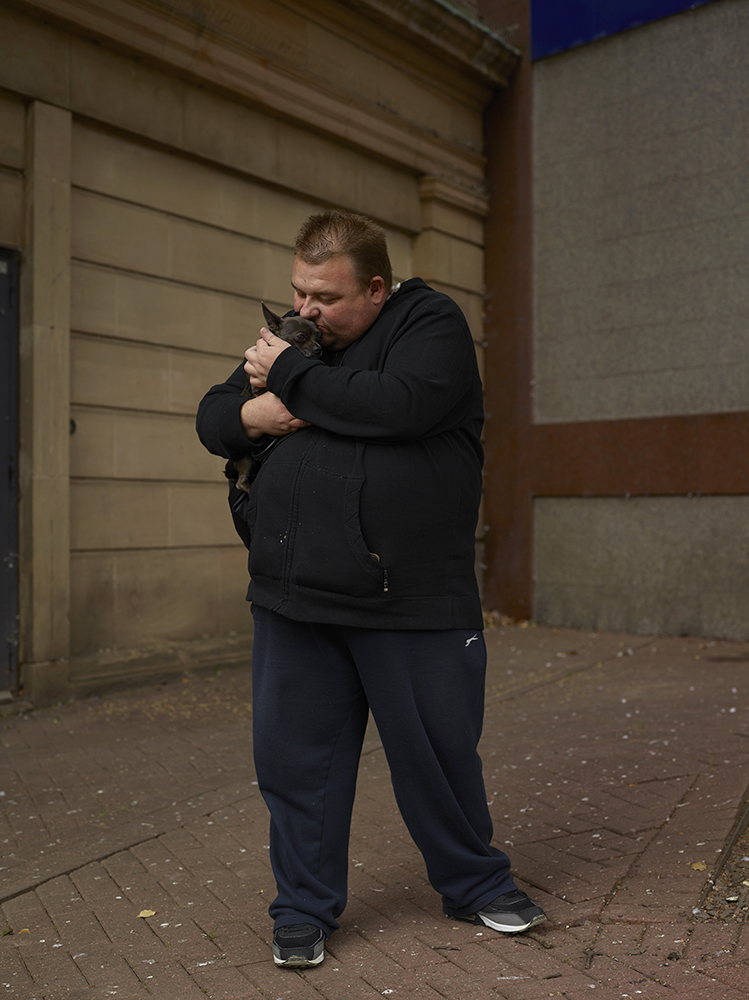 The City of Six Towns

The City of Six Towns is an exhibition of new work by Mark Power made in response to a commission in Stoke-on-Trent.  The exhibition is in the public realm, located in the new Albion Square in the city centre from 18 November 2014 – 20 February 2015.

Power is a Magnum photographer and a Professor of Photography who has investigated and depicted landscapes and visual stories from all over the globe.

The new commission and exhibition, entitled The City of Six Towns, will feature 50 new works from Power and will be distinctive, illustrating the city as he finds it. Like visual stories or postcards from the city the work created will be personal and a narrative in pictures, telling the unique story of life in Stoke-on-Trent today. The work will be presented in Albion Square, the large new public square in the city centre, and will feature landscapes, people, interiors, street photography and more as Mark Power builds his picture of life in Stoke.

Power began his photography career in 1983 in the editorial and charity fields. In 1992 he moved into teaching where he is currently Professor of Photography at the University of Brighton. Power has published six books: The Shipping Forecast (1996), a poetic response to the esoteric language of daily maritime weather reports; Superstructure (2000), a documentation of the construction of London’s Millennium Dome; The Treasury Project (2002), about the restoration of a nineteenth-century historical monument: 26 Different Endings (2007), which depicts those landscapes unlucky enough to fall just off the edge of the London A-Z, a map which could be said to define the boundaries of the British capital; The Sound of Two Songs (2010), the culmination of his five year project set in contemporary Poland following her accession to the European Union; and Mass (2013), an investigation into the power and wealth of the Polish Catholic church.