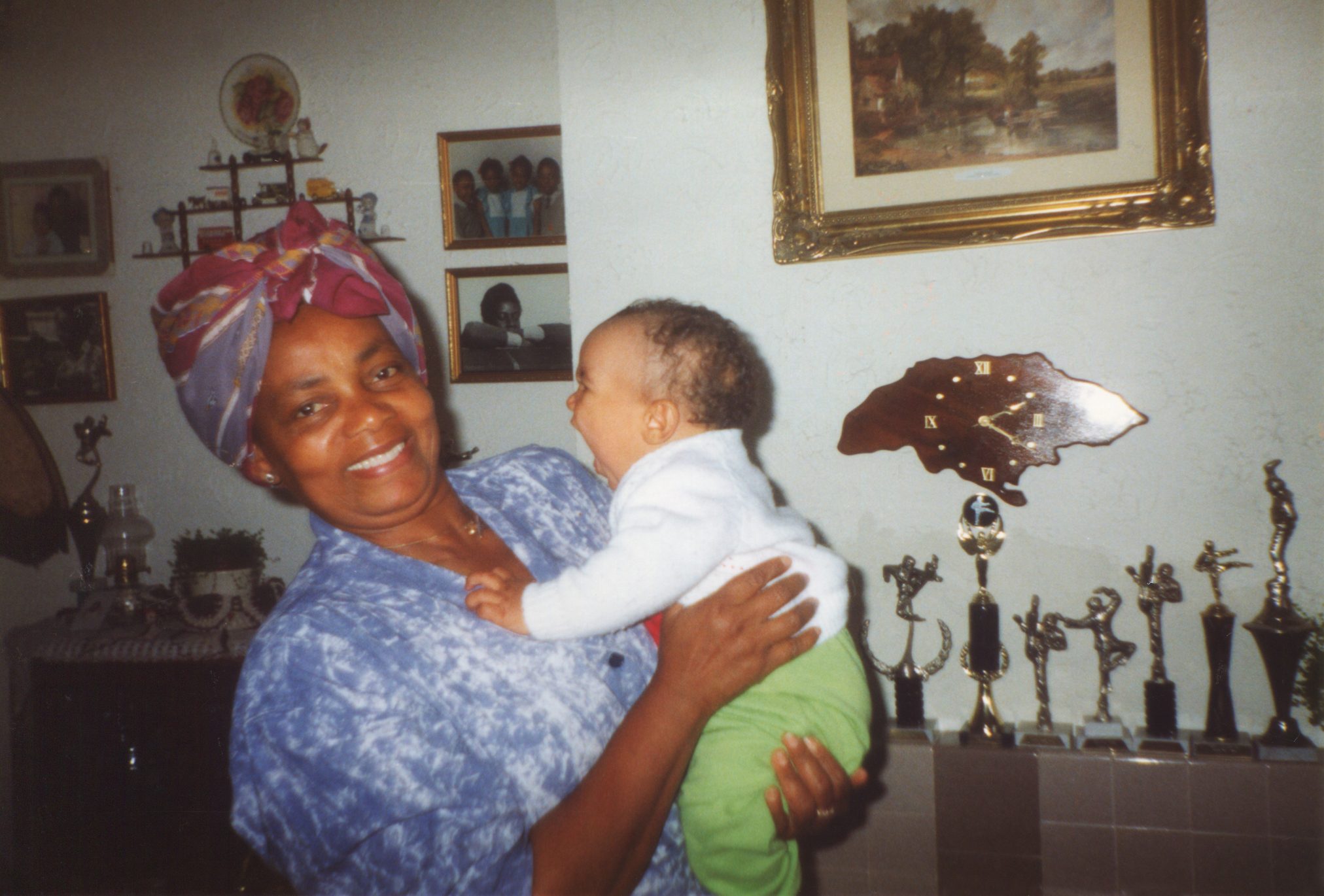 Made in collaboration with local residents, Settling showcases the pictures and stories of those who have moved to the city from around the world, from the recent past to the present day. Stories include the life journey of World War Two veteran Walerian ‘Val’ Tyminski , Pat Phillips the wife and business partner of a local artist, and Aaida Haughton’s story on finding love during the Bosnian Civil War.

The exhibition has two parts; The first is a projection of The Settling Archive and original photographs from contributor’s personal albums, digital versions of which will be gifted to the City Archives to preserve these stories. The second is Welcome Home, a series of diptychs by photographer Sam Ivin, made with contributors to the archive. Individuals own images
are shown alongside a portrait created by Ivin, reflecting on the experiences that have bought them to Stoke-on-Trent. Audiences are also invited to share their own stories to the exhibition. 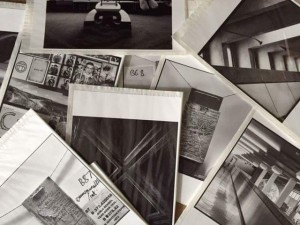 In 2011 Birmingham-based architectural photographer Richard Southall commenced a long term project to document the demise of the old Birmingham Central Library. In July 2015 Southall presented the Library of Birmingham with a series of 20 archival prints documenting the Library before its closure. Southall’s project will continue throughout 2015 / 2016 recording the final demolition of the iconic brutalist building.

The Library recently loaned a community photography exhibition, The Tindal Photographic Survey, to the temporary installation Ghost Streets of Balsall Heath. Presented by Flatpack Festival in association a forthcoming exhibition of work by the American photographer Janet Mendelsohn’s to be shown at Ikon Gallery in 2016. Based on an archive of C19th photographs held in the Library, the Tindal Photographic Survey, which forms part of the Building Sights Archive held by the Library, shows a child’s eye view of Balsall Heath at the start of the last decade if the twentieth century.

In spring 2015 the Library completed the transfer of the entire archive of the photographer and film maker Daniel Meadows to the Library. This marked the culmination of a ten year project celebrated during the showing of retrospective exhibition in the Library in 2014. The material, shipped in over 200 boxes includes work assembled over four decades. It contains many thousands of photographs, rolls of film and contact sheets, posters, magazines, books, receipts, newsletters, correspondence, notebooks, audio tapes, digital stories and other contextualising documents. In May 2015 Meadows and his family visited the Library to see the material in its new home. Meadows has recently completed a series of books published by Café Royal Books and uploading a series of short films relation to the archive on Vimeo.

At Home with Vanley Burke

The Library is loaning a series of posters, period clothes and other items from the forthcoming exhibition At Home with Vanley Burke being shown at the Ikon Gallery from 22nd July. The items will be presented within the larger exhibition in which the contents of Burke’s entire flay will be moved to the gallery. Pete James, Curator of Photography Collections has contributed an essay on the history of Burke’s extraordinary archive to the accompanying exhibition catalogue. 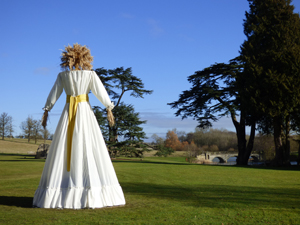 Following the successful exhibition Softly Following Stone’s Footsteps at the Library and the ongoing Kern Baby exhibition at Compton Verney the Library will be acquiring a series of works Claridge made in response to the photographs of British customs and festival made by Sir Benjamin Stone, during her residency funded by Turning Point West Midlands. This acquisition completes another long term project which began as a conversation between Claridge and curator Pete James in Arles in 1995.

Following the successful exhibitions at mac and the Library of Birmingham earlier this year Fottogallery, Cardiff are the current host of the touring version of Jon Tonk’s acclaimed book of the same, now in its second edition. The show moves to Impressions gallery, Bradford, later this year and at the end of the tour the Library will acquire 12 selected works from the exhibition.

The dates are Friday 11 September to Saturday 12 December. 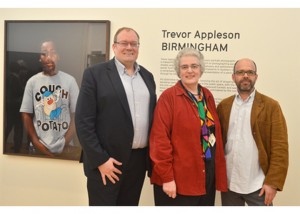 Library of Birmingham recently accessioned a new series of photographs by Stuart Whipps. The 25 prints and accompanying publication resulted from a residency Whipps undertook at the John Taylor Hospice, once the home of the important photographer and politician Sir Benjamin Stone (1838-1914).

Whipps responded to a series of images in the Stone Collection in which the photographer documented the rooms and objects decorating his house. During an 18 month residency established by the Ikon Gallery and funded by the Baring Foundation, Whipps interviewed people receiving palliative carer, their families and hospice staff in their homes. The work resulted in an audio-visual work shown at Ikon Gallery in 2013 based around the images these images which embodied both and present and which explored themes of isolation, separation and transition.

Sir Benjamin Stone: Observations in Brazil 1893 presents a series of unpublished photographs by the noted Birmingham businessman, politician and photographer taken during a journey to Brazil in 1893. Curated by Rodrigo Orrantia and Pete James from the Stone Collection held at the Library of Birmingham, the exhibition tells the story of Stone’s journey into Brazil as part of a Royal Astronomical Society mission to view and record a full solar eclipse. In addition to recording this natural phenomenon, Stone also made a large series of photographs documenting his journey by sea to Brazil and the people, places and sites which greeted him. A keen observer of people and customs in England, Stone’s images convey the different stories of Brazil, from recently freed African slaves and indigenous tribes of the Amazon to the European settlers, the wealthy and dispossessed, venturing to this land in search of a promising future. In many of these images his subject’s quizzical gaze make it evident that Stone was as much the observed as the observer.

The exhibition is a collaboration between the Library of Birmingham, Lucid-ly, The Brazilian Embassy.

It is sponsored by Jaguar Land Rover.

Photo: Sir Benjamin Stone, Visitors to the Eclipse Station on the day of the Eclipse, Paracuru, Brazil, 1893.