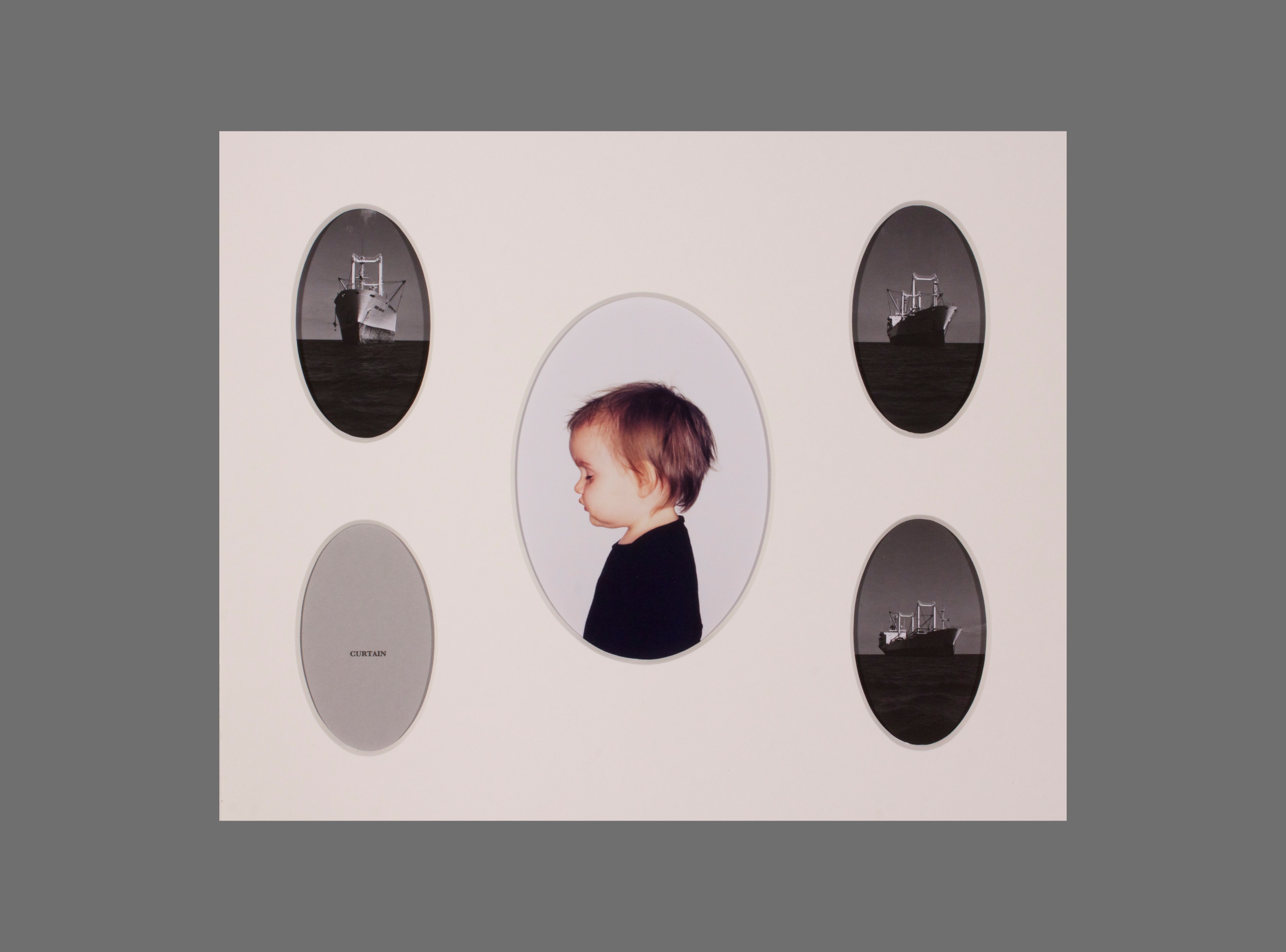 Album 31 is an exhibition featuring new work by Sophy Rickett and Bettina von Zwehl.  The artists were commissioned by GRAIN to respond to the Library’s photographic archives, specifically those of Victorian photographer and parliamentarian Sir Benjamin Stone.  Album 31 establishes a set of practical and conceptual principles that provide a model for Rickett and von Zwehl to work collaboratively.

Amongst the extensive collection of albums meticulously compiled and catalogued by Stone, is ‘album 31′, in which he placed the photographs he wanted to keep but which didn’t ‘fit’ into any of the index categories that structure the rest of the collection. The images within this album are positioned according to a different set of criteria, where subject matter, processes, time frames, co-exist in unexpected relations and where both humor and the spectre of human darkness emerge.

Rickett and von Zwehl became interested in recurrent motifs in Stone’s album 31 and how these awkward juxtapositions could become productive as well as meaningful. They explore how Stone’s otherwise structured approach, governed by intention and purpose, is corrupted by contingent and possibly unconscious relations. His archive becomes an agency through which Rickett and von Zwehl not only process Stone’s legacy, but their own quite different practices, and the changing history of photographic imperatives and behaviours.

Using Stone’s original album as a starting point, the artists have set about revisiting and retrieving material from their own outboxes. This appropriation of the margins of artistic practice – a history which includes the out-take, footnote, off-mike, artistic marginalia of many kinds – reusing material that for whatever reason did not ‘fit’, enables them to consider a different set of rationales, narratives, emphasises, and trajectories.

Album 31 tests the implications of playing with meaning through re-contextualising and re-positioning subject matter, to resist the possibility of a single interpretation and resolution. They are interested in working together as a process that offers companionship, support, conviviality and the sharing of ideas but also can bring about tension, difference, negotiation, and compromise. 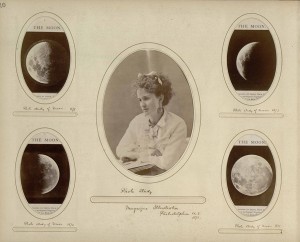