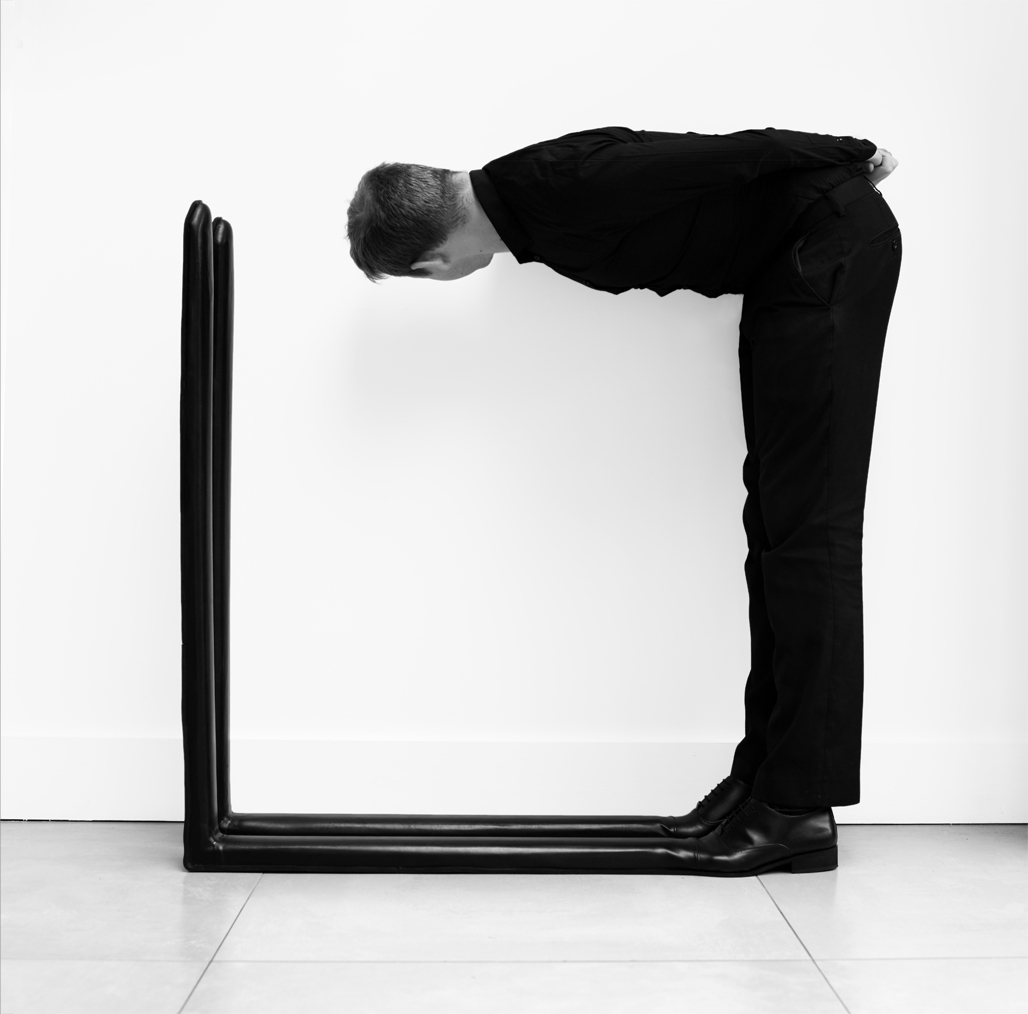 GRAIN are delighted to be working with artist Jonny Briggs on a new commission which responds to the V&A Wedgwood Museum and Archive and the unique story of the Wedgwood family.

Born in Berkshire in 1985, Jonny Briggs is a multidisciplinary artist best known for his idiosyncratic brand of highly autobiographical, self-psychoanalytical and yet universally relatable photography, whose arresting, hybridised, multi-media creations operate in the interstices between fact and fiction. Briggs’ work is reflective of both the artist’s preoccupation with his own family history and with the practice of psychoanalysis, facilitating the articulation of the once unspeakable. Intelligent, intuitive and ingeniously deceptive, much of Jonny’s work over the past 16 years has featured his parents in a variety of imaginative scenarios, their presence having much to do with the artist’s sustained interest in the credulous condition of childhood. Endeavouring through a series of reincarnations and reconfigurations, “to think outside the reality I was born and socialised into,” he attempts to animate an “unconditioned self.”  The dialectical relationship between self and other is clearly something which fascinates Briggs whose work turns compulsively on the paradox that self and other whilst seemingly insuperably separated are at the same time mere recto and verso of one another. Briggs’ work seems characterised by radical uncertainty and insecurity, uncertainty in particular concerning the distinctions between past and present, self and other, fiction and reality. His characters/protagonists then, neither quite projections of the self nor representations of family members, not quite now and not quite then inhabit, it seems, the ‘eternal interim’ between life and death. In the artist’s words, in recent years “the physicality of the image has become more significant, through the production of photosculptures and photomontage. The gaze, the mouth, connection / disconnection, cutting and splitting have often surfaced in the work, as have photographs of photographs, featuring protruding body parts.” Briggs’ works seem imbued with a kind of cryptic potential, the accumulation of which as well as an undeniable emphasis on the fantastical combine to make viewing an intriguing and magical experience.

Briggs studied Fine Art at Chelsea College (1st class) and the RCA (Distinction) in London, graduating in 2011. He was awarded the Conran Award for Fine Art and the Saatchi New Sensations prize in 2011 and Foam Talent 2014, in addition to being a Catlin Prize finalist in 2012 and a Saatchi Gallery UK/raine Finalist in 2014. In 2017, 2018 and 2019 he received Paul Huf nominations. Solo exhibitions of Briggs’ work have been held at Simon Oldfield Gallery, London, 2013; Julie Meneret, New York, 2014; Marie-Laure Fleisch, Rome & NContemporary, Milan, 2015 and 2021, and Photoforum Pasquart Photography Museum, Switzerland, 2017. His work has also been represented in group shows at Shanghai Centre of Photography in China; The Benaki Museum in Greece; Saatchi Gallery; 176 Zabludowicz Collection; Jerwood Space and the Photographers’ Gallery in London. Commissions include Saatchi Gallery, Leica, Grain, Channel 4, The Financial Times (made at Freud Museum London in Hampstead) and Jerwood Visual Arts.