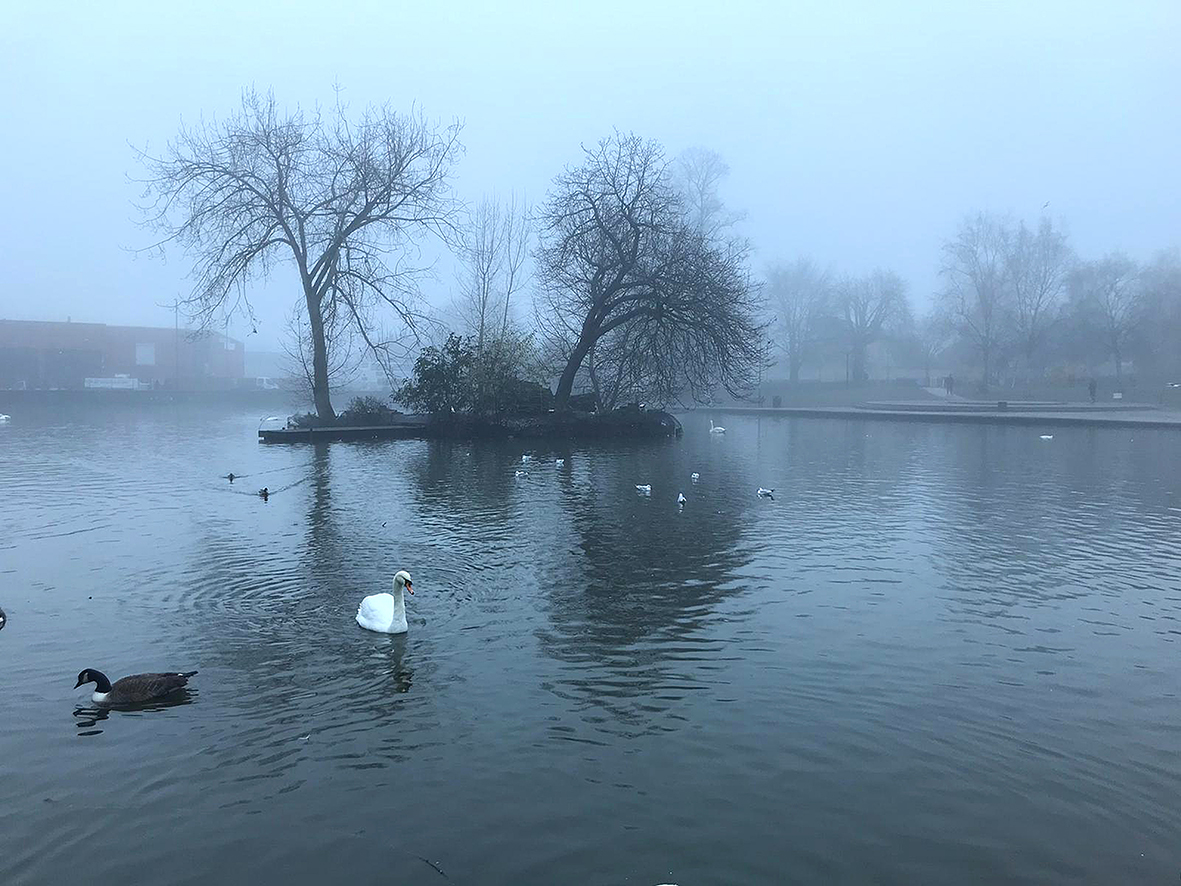 Coventry; Visual Stories is by Asia, Aya, Daleen and Mohsin who are service users of the Coventry Refugee and Migrant Centre.

The photographs were created as part of a series of online photography workshops that took place during lockdown 2021. the participants learnt about creativity and expression through photography, about technique, photographic history, and they created photographs in response to their new lives in Coventry.

The participants have created a photographic response to their lives in the city, revealing a snap shot of the place and their relationship to it.

Forming from humble beginnings in the back of a local laundrette, the charity has grown exponentially during the past two decades and now assists over 4,000 people each year. This includes destitute families, victims of trafficking, modern slavery, unaccompanied children and those escaping conflict zones from around the world.

This project is part of a Coventry partnership which assists and empowers newly arrived individuals and families so that they can rebuild their lives in their new home. Set up in Coventry in 2014, it started out by supporting Afghan interpreters and their families who used to work with the British Army in Afghanistan.

Currently, Coventry has welcomed over 600 refugees on the programme, one of the best responses of any local authority in the country.

The zines & window vinyl were designed by Lotte Norris