What Photography & Incarceration have in Common with an Empty Vase : Edgar Martins, Artist Talks 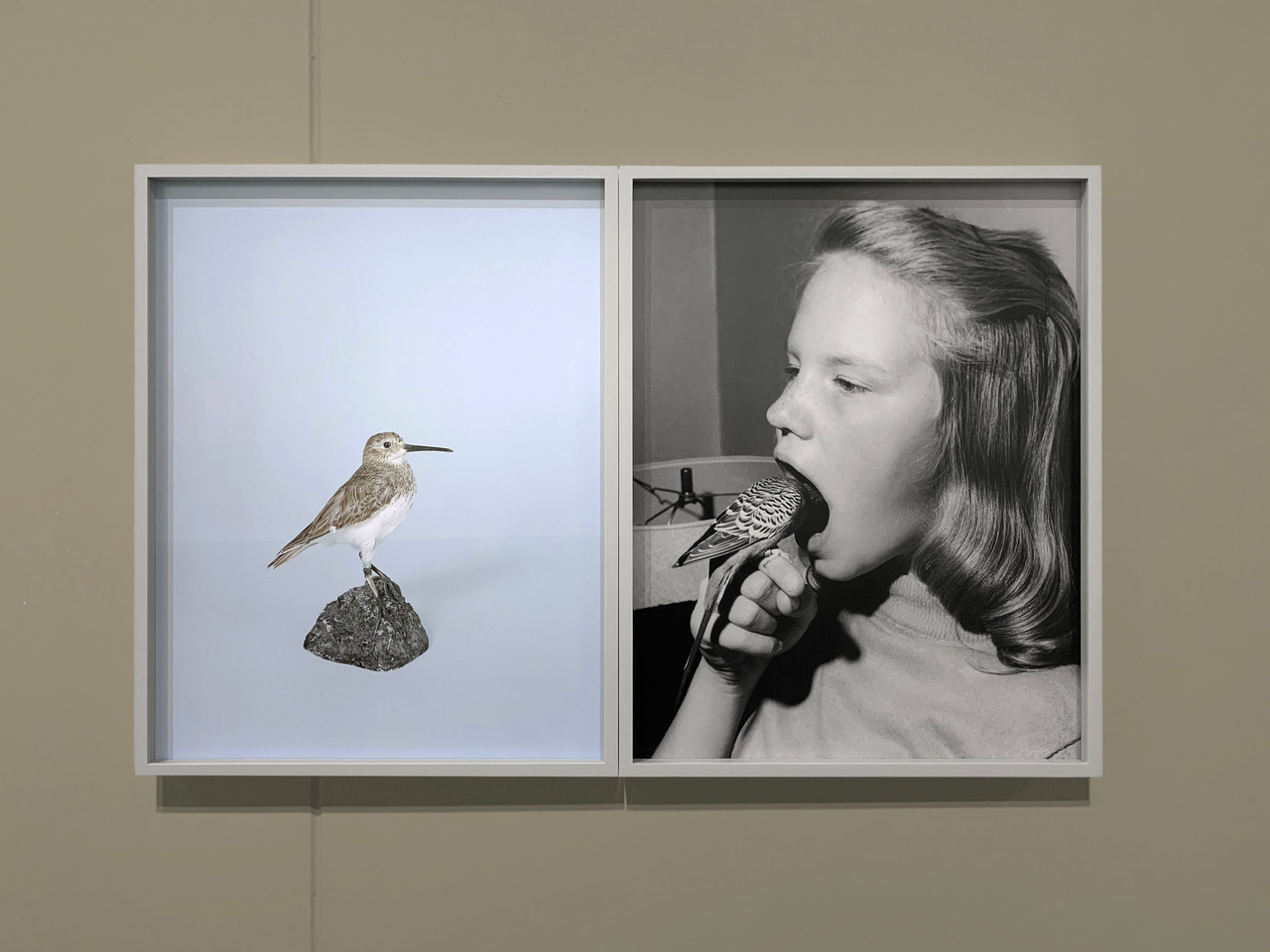 Public Programme:
What Photography & Incarceration have in Common with an Empty Vase

In association with the exhibition at the Herbert Art Gallery & Museum

17th Feb, 6 PM, Zoom, Book here:
Edgar Martins will share with audiences the process of making and developing the project as well as the production of the book that accompanies the exhibition.

17th March, 6 PM, Zoom, Book here:
Edgar Martins will be in conversation with artist, writer and educator Mark Durden. They will discuss the project in detail, examining the themes, intentions and results of the work.

About the exhibition:
What Photography and Incarceration have in Common with an Empty Vase, an exhibition by internationally acclaimed artist Edgar Martins, at the Herbert Art Gallery & Museum, Coventry to coincide with Coventry’s City of Culture celebrations.

Commissioned by GRAIN Projects, Martins worked for four years with the inmates of HM Prison in Birmingham, the largest Category B prison in the Midlands, and their families as well as a myriad of local organisations and individuals to create a new body of work that explores loss, conflict and confinement.

The resulting book, What Photography and Incarceration have in Common with an Empty Vase was shortlisted as the best Photobook of the Year in Paris Photo & Aperture Photobook Awards as well the PhotoEspaña Book Awards.

By using image and text, new and historical photography, evidence and fiction, Martins’ work explores how we deal with the absence of a loved one, brought on by enforced separation through incarceration and lockdown.

The subject matter and focus take on a new and important resonance during these times of Covid-19 and the absence, loss and experience of confinement that this has brought to so many people.

Edgar Martins said: “By giving a voice to inmates and their families and addressing absence as a set of social relations rather than a mere physical space, my work tried to rethink and counter the sort of imagery normally associated with incarceration and confinement. I went to great lengths to avoid images whose sole purpose, in my opinion, is to confirm the already held opinions within dominant ideology about crime and punishment and to instead look at loss and absence.”

About Mark Durden:
Mark Durden is an artist, writer and educator.  He has written extensively on contemporary art and photography. His most recent publications include Double Act: Art and Comedy (2016), co- written with David Campbell, and The Routledge Companion to Photography Theory (2019), co-edited with Jane Tormey.  With Ian Brown and David Campbell, Durden regularly exhibits as part of the artist group Common Culture.  Their current solo show Little Deaths opens at Rampa in Porto in March 2020.  With Campbell he has co-curated a number of substantial exhibitions on art and comedy: Double Act (Bluecoat, Liverpool and the MAC, Belfast in 2016) and The Laughable Enigma of Ordinary Life (Arquipélago, centro de artes contemporâneas, São Miguel in 2017). Together with João Leal, and in collaboration with Scopio Network, Durden is currently working on a photography project in response to the architecture of Álvaro Siza. He is Professor of Photography and Director of the European Centre for Documentary Research at the University of South Wales, UK