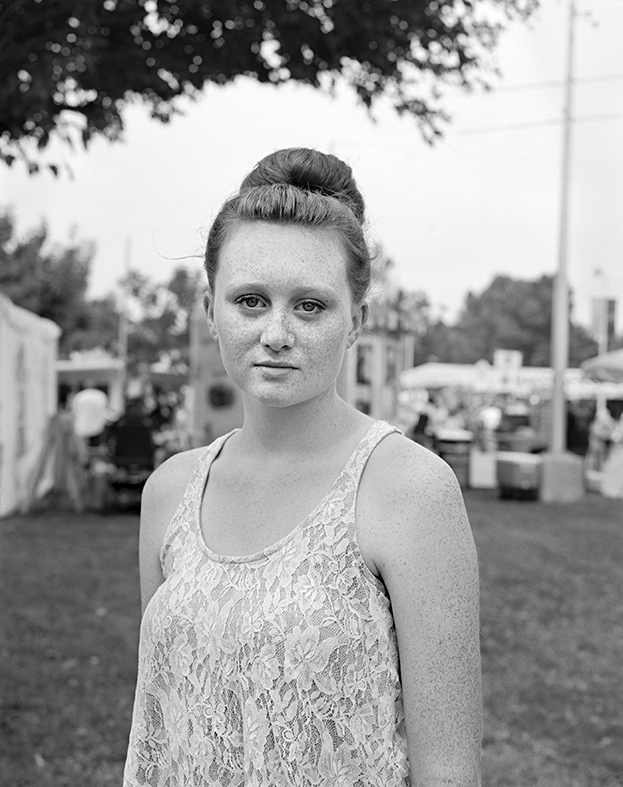 We are delighted that Vanessa Winship will join us for a talk on zoom about her practice.

Vanessa Winship is an award-winning British photographer who works on long term projects of portrait , landscape , reportage and documentary photography. These personal projects have been in Britain, Western and Eastern Europe, India and the USA. She now shares her time between photography and teaching.

Winship has won several prestigious awards: the HCB award from the Henri Cartier-Bresson Foundation (being the first woman to do so); an Honorary Fellowship at the Royal Photographic Society; and ‘Photographer of the Year’ at the Sony World Photography Awards.

She is a member of Agence Vu photography agency.

< OUR PEOPLE, OUR PLACES The Rural Gaze >