SETTLING : Residency led by Sam Ivin, a collaboration with Appetite 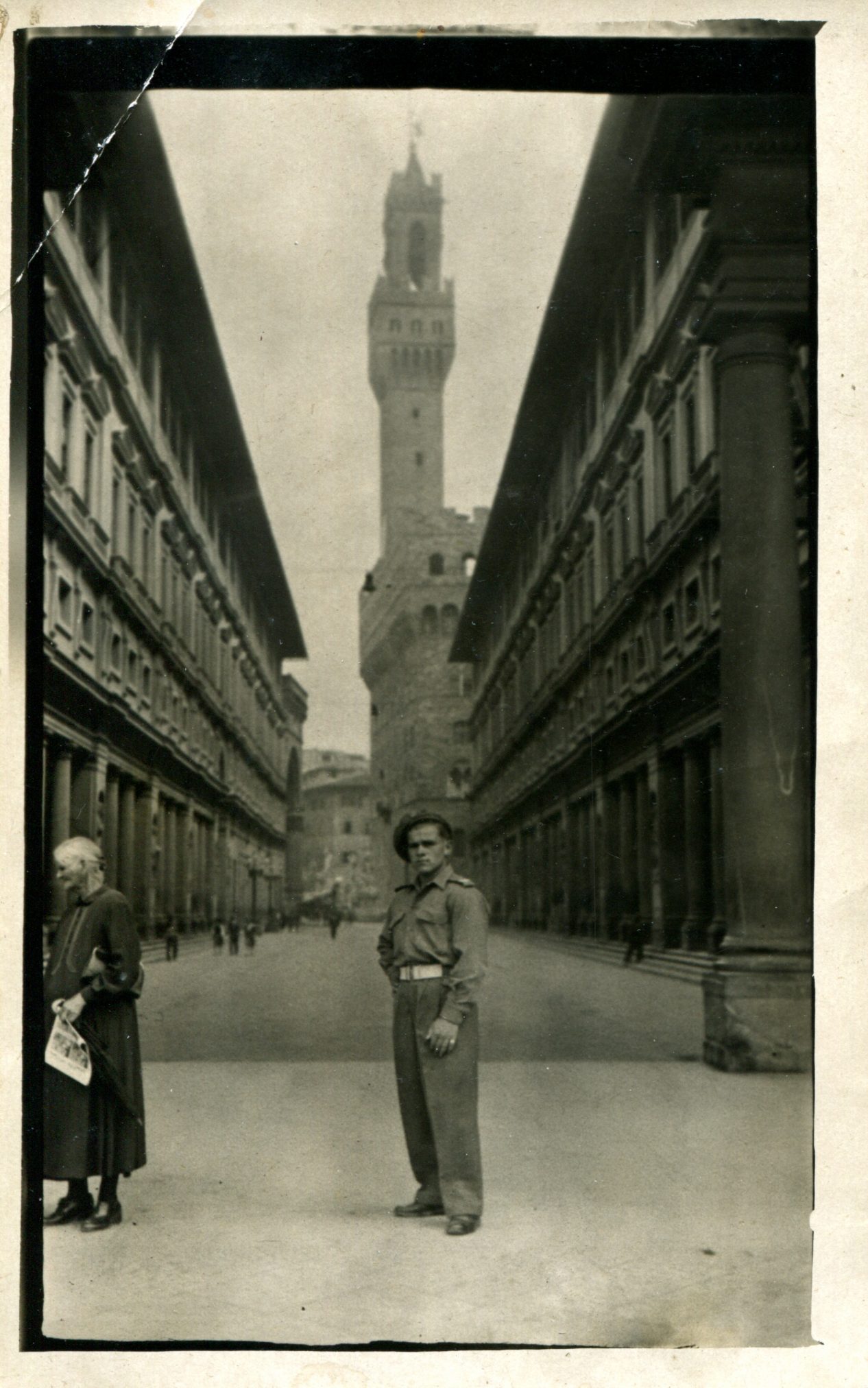 Photographer Sam Ivin has worked with individuals and community groups in Stoke on Trent to explore migration to the city. During the residency he has focused on the participant’s personal photographs and stories, working with people who moved to the city from after World War II to the present day.  These include Sikh families in the 1950’s, war veterans, and more recent individuals. They have travelled for a wide range of reasons: professional opportunities, education and refuge from difficult circumstances.

Most participants have engaged with the project through a series of workshops, others through individual meetups.   During the project those taking part have taken photographs, shared photography collections, made photo collages and told their stories, focusing on what led them to live in Stoke-on-Trent. Fascinating, brave and poignant stories have been captured and recorded alongside precious photographs that tell something of the participant’s story.

Photography is part of these people’s journey; from the places and people they left to their new lives in Stoke-on-Trent.  Photographer Sam Ivin has created a new archive of photographs from people’s contributions.

Sam Ivin is a photographer whose work focuses on social issues and the people connected with them. His pictures attempt to demonstrate the impact situations have on his subjects. By documenting their stories and perspectives he hopes to provide a more personal, tangible understanding of them. He studied Documentary Photography at the University of Wales, Newport graduating in 2014.  Since then he has been awarded numerous significant photography prizes including the Magnum Photos Graduate Photographers Award, May 2017, The GMC First Prize, Royal Birmingham Society of Artists, March 2017, the Best Graduate Single Image, Runner Up,  British Journal of Photography (BJP) Breakthrough Award 2016 and the Winner of Best Single Image, Human Category at Renaissance Photography Prize 2015.

A selection of the archive, entitled ‘Settling’ will be exhibited in Stoke on Trent at The Big Feast Festival during August 2017.

Image Credit: Walerian ‘Val’ Tyminski
Photographer: Unknown/Possibly Fellow Soldier
Date: 1946
Location: Florence, Giotto’s Bell Tower in the Background.
Description: Val poses for a photograph in Florence. He spent a year in Italy after World War II had ended, occasionally the Polish Army would go on one or two day excursions to nearby places of interest.

The project is a collaboration between GRAIN Projects and Appetite, supported by Arts Council England and is part of the Creative People and Places Programme.

< GRAIN and Engine Bursary Responding to a Landscape >