CURRENT PROJECTS: a space in the Library of Birmingham dedicated to photography and photographers THE PHOTOGRAPHERS’ WALL has been developed as a space in the Library of Birmingham dedicated to photography and photographers.

Launched in January 2014 the space will feature the works of emerging and established fine art photographers and will highlight the ambition and talent of some of the regions best photographers.

For more details of the forth show featured on The Photographers’ Wall, new work by artist Lucy Hutchinson, click here. The body of work is the result of a residency undertaken at The Library of Birmingham, awarded by Turning Point West Midlands.

From the 25th of February to the 29th of April 2015 the fifth exhibition to feature on The Photographers Wall will be on display. For more information about 5 Plus 5 click here.

Mining the Archive: Exploring the Intentional and Unintentional Archive 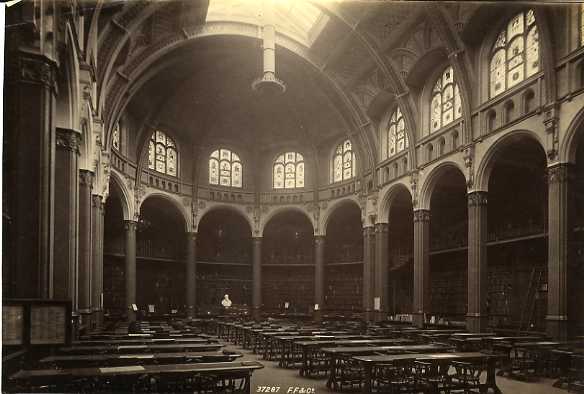 Through CATH, GRAIN has established a cross sector team to investigate the shifting value of photography between the archive and audience engagement with it.

Within the context of digital media, the nature of archives in the 21st century is expanding. Whilst photographs continue to be curated and commissioned by cultural organisations, living collections are also being actively produced by wider demographics and archived on the Internet in a variety of ways. The culmination of these activities is arguably represented on the one hand by the intentional ‘public archive’ and, on the other, by the unintentional, ‘people’s photographic archive’ online.

Through the comparison of public and personal archives, the project will explore shifting notions of intentionality, value and collecting in order to establish investigate significant themes around what public collections represent in relation to the public(s) themselves, and will have benefit within debates on collection policies of cultural institutions. In addition, the collaboration between the University of Birmingham, GRAIN/Library of Birmingham and the digital SME The Swarm will enable a plural interpretation of the existing and imagined nature of archives in the 21st century.

Photography And The Archive 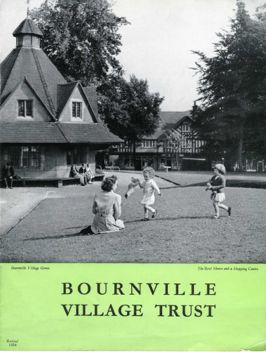 Photography and The Archive is a new GRAIN research partnership and collaborative project with Birmingham City University and Stuart Whipps.  Participants will be drawn from students studying the Arts based Masters postgraduate program.  The research-led project is site specific and responsive to material housed in The Library of Birmingham Photography Collection.

The relationship between photography and the archive is as old as the medium itself.  Photographs were adopted by the emerging state apparatus of the late nineteenth and early 20th century as documents of indexical veracity. These archives had functions as multitudinous as the images themselves and were applied for both mundane clerical purposes, and to reinforce complex ideological positions.  With the development of advanced technologies, both analogue and digital, this system of archiving and use has become more nuanced.  Artists and photographers have been responding to archives for as long as they have existed, and continue to engage with the aesthetics and politics of this application of the medium.

This project explores the definition and application of Documentary Photography in relationship to the archive through theoretical and practical methods. It interrogates ideas of objectivity and demands a broad and inquisitive approach to questions on the uses of archive material, from a historic and contemporary perspective.

Participants will take the Bournville Village as a starting point and catalyst for the production of new work.  The project will culminate in a public exhibition and a new publication.  Article Press and the Library of Birmingham will co-publish a book that presents examples of collaborative practice. 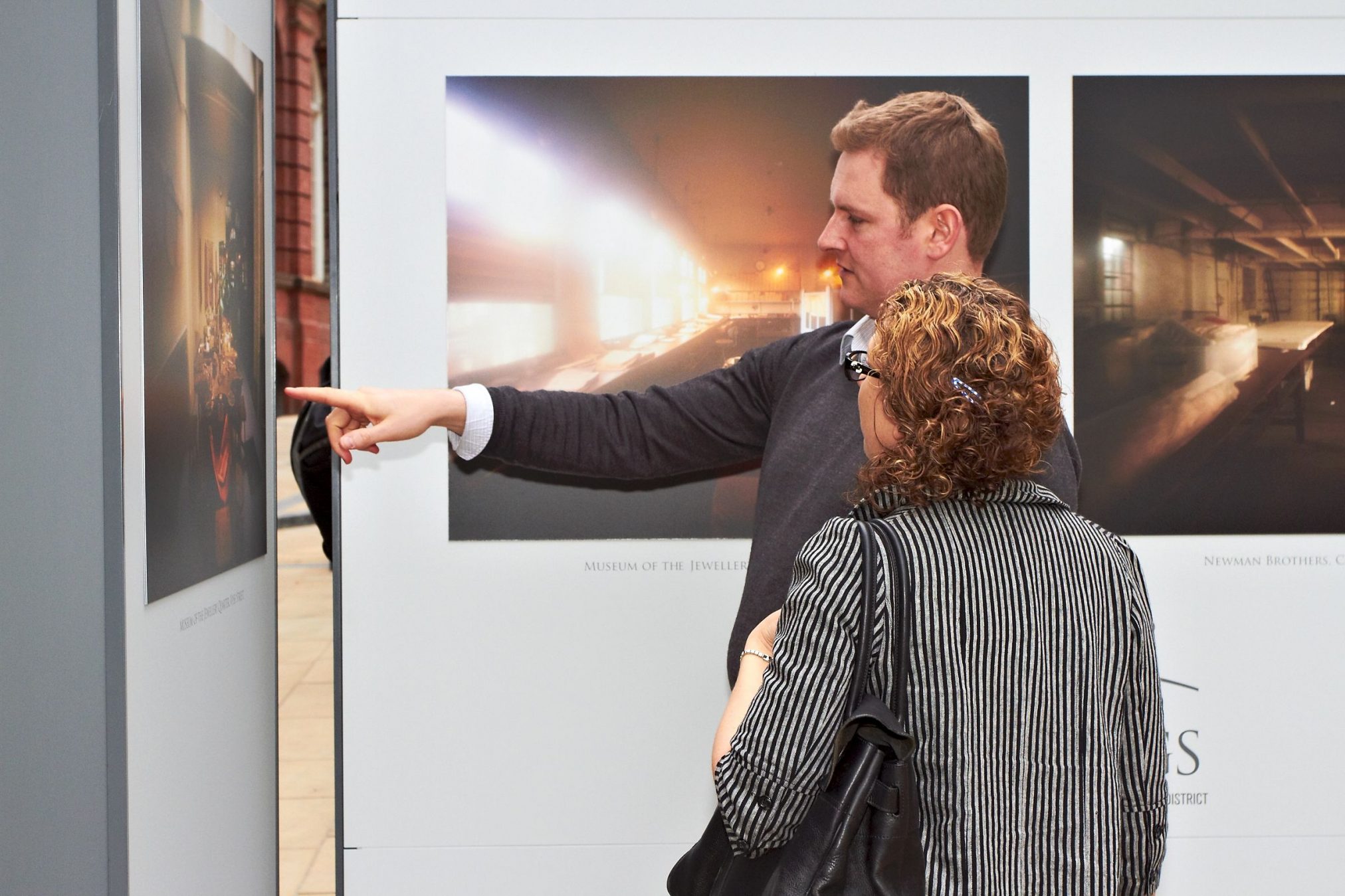 The largest regional survey of photography

GRAIN commissioned leading researchers and consultants Wafer Hadley to look at photography audiences in the West Midlands region.  Following the largest survey in the region the results are in and a final report has been produced which will enable GRAIN and the Library of Birmingham to develop activity that is ambitious, relevant and developmental.

The research found that the region has a strong photography tradition but the region’s photography infrastructure has been relatively weak.  As a starting point there was little information on photography audiences and the research was commissioned at a challenging time for arts engagement.    The research showed that GRAIN has a strong foundation to build upon, and its sense of direction is very evident.  GRAIN is in a strong position to engage with existing and potential photography audiences through activity at the Library of Birmingham and regionally with partners and in different locations. 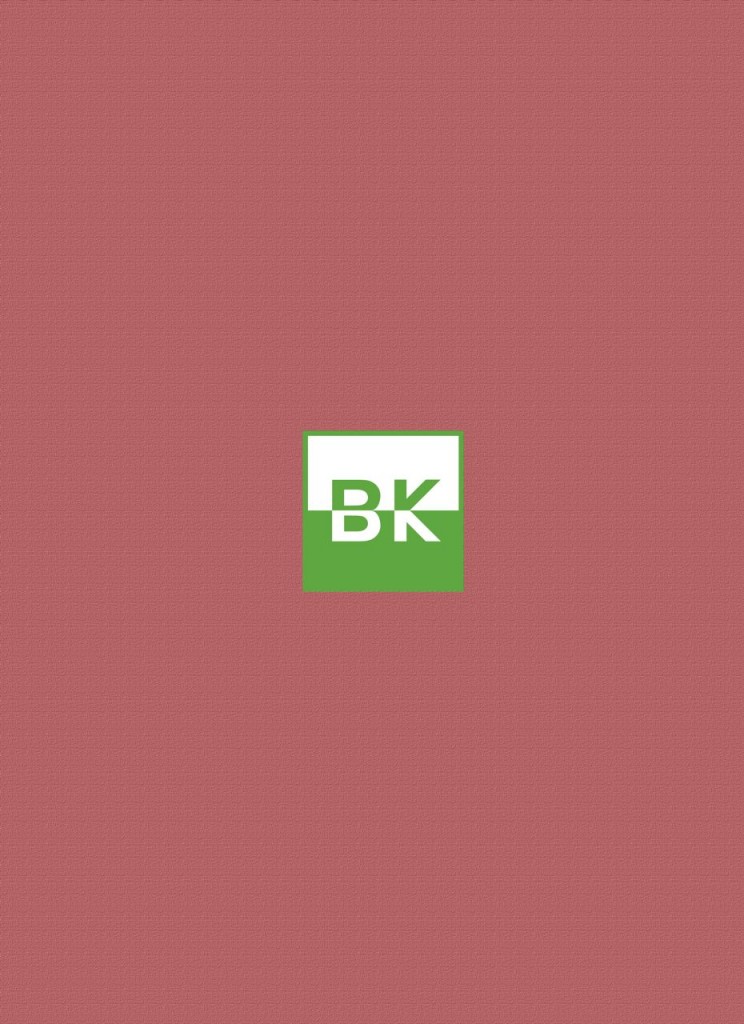 Recognised as one of the UK’s most important photographers of the last forty years, Brian Griffin grew up near Birmingham amongst the factories of the Black Country. His parents were factory workers and from birth Griffin seemed set to follow in their footsteps. And so, on leaving school at the age 16, he began working in a factory, just like everyone else around him. A year later he moved to British Steel working as a trainee pipework engineering estimator in a job that involved costing systems for the nuclear power stations that were then being built. He remained there four years before escaping the tedium of the office by enrolling to study photography at Manchester College of Art.

The Black Kingdom is a visual autobiography of Brian Griffin’s life during the 1950s and 60s where everything surrounding him seemed to emanate from the factory. The book is a dissection of life in industrial England after the Second World War and shows the influences that would inspire the creative output of a highly successful photographer. For Griffin, those first 21 years living in a warren of terraced streets set amongst factories and continually polluted by their smells and noise, remain indelibly printed on him and have shaped the person he is.

GRAIN is delighted to have been a partner in THE BLACK KINGDOM project with Dewi Lewis Publishing.
www.dewilewispublishing.com

Brian Griffin has exhibited and published widely. In 1989 he had a one-man show at the National Portrait Gallery, London. The same year The Guardian newspaper selected him as ‘The Photographer of the Decade’ and LIFE magazine used his photograph ‘A Broken Frame’ as the covershot for their feature ‘Greatest Photographs of the Eighties’. During the 1990s Brian Griffin retired from photography and focused on directing advertising, pop videos and short films. He returned to photography in 2001, reestablishing himself once again at the pinacle of British Photography. 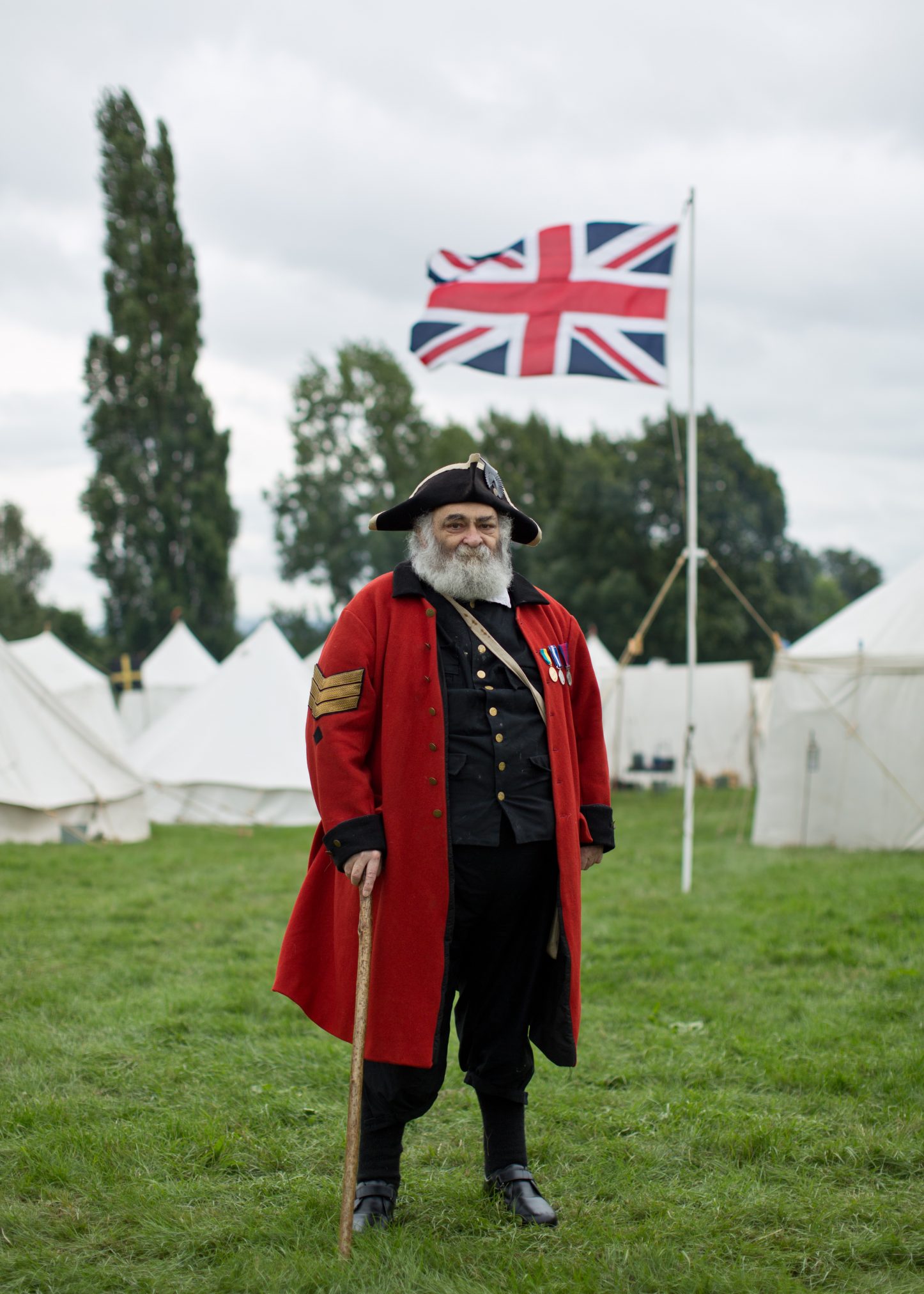 Following receiving the GRAIN prize during FORMAT 2013 Meichsner began to research and develop a proposal to make new work for the Library of Birmingham.

The working title for the new work is  RE-ENACTING IN UK.  The project is a resumption of personal work which explores leisure time activities and their relation to daily life. Whilst the latter is often characterised by routine and responsibility, leisure or ‘free time’ is assumed to provide freedom to do whatever one wants to do.  Yet, despite this freedom there seems to be a persistent need for structure and security and organisiation.

Participating in a Living History Display often means submitting to a particular organisational and power structure, characteristic of the respective time, clearly defining the scope of action for men, women and children. This power structure does not only limit freedom but also provides identity and the security of a clearly-defined frame of action, aspects that in today’s society are consistently pressurized.  The new work will explore this topic from another angle asking why re-enacting the past is so seductive as leisure time activity. Perhaps experiencing a hard life as during the medieval may ground its re-enactors and give them a more comfortable feeling about their actual lives, which may have become a bit too safe and predicable.

The 6th edition of FORMAT International Photography Festival opened on the 8th March 2013. GRAIN worked in partnership to enable a new photography prize, in the form of a commission prize, at FORMAT EXPOSURE.

The photographer was selected from the work exhibited by Louise Clements, Artistic Director of QUAD and FORMAT, Brian Griffin, world renowned photographer and patron of FORMAT and Pete James, Curator of Photographs, Library of Birmingham.

The commission prize was awarded to Andreas Meichsner. Meichsner has been commissioned to make a new body of work, during summer 2013.  A set of prints resulting from the commission will then be added to the nationally and internationally significant photography collection at the new Library of Birmingham. 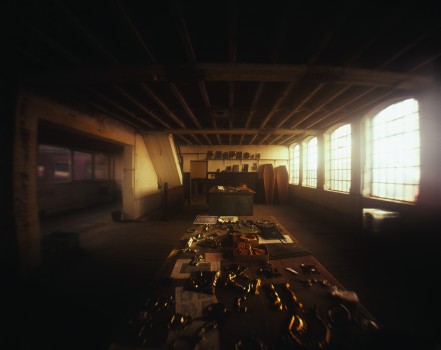 In January 2013 the internationally acclaimed artist and photographer Tom Hunter was commissioned to make a new body of work in Birmingham finding, exploring and revealing places and spaces in Colmore Business District and the Jewellery Quarter.

“For me this project is a journey back into the country’s industrial heritage and at the same time a personal journey into my own history. Many of the buildings I have photographed are monuments to this industrial past, showing us the fingerprints of working lives and the products that these endeavours created and from them a way of life and culture. I have always been attracted to these shrines from a disappearing world, a world my grandfather was meshed too, with his engineering company in Birmingham. A world I have explored through photography in Hackney Wick, where the industrial landscape became a playground for the dispossessed, and is now reincarnated as an Olympic wonderland.

All these elements have aligned themselves in this photographic essay, connecting my history to my country’s and Birmingham to Hackney. In the same way Alexander Parkes of Birmingham invented Parkesine, the base material of my film and took it to Hackney Wick to be mass-produced, I now take my pinhole photography back in time to Birmingham, to illuminate and document this very special place.”
TOM HUNTER

Hunter employs a pinhole camera, a simple square wooden box without a lens or shutter, whose origins lie in the pre and early history of photography. The camera has a small hole at one end which allows light to seep onto a sheet of large format colour transparency film held at the back of the camera. He then uses these positive images to make exhibition prints with an intense, exquisite and impressionistic quality in which overall effect and atmosphere are the prime objective.

The exhibition of new work by Tom Hunter will be shown in the public realm over two sites, from 26 April – 19 July 2013. Church Street Square and St Paul’s Square in Birmingham will be hosting the exhibition, offering the visitor a chance to make their own journey of discovery on either side of the footbridge which links the two districts.