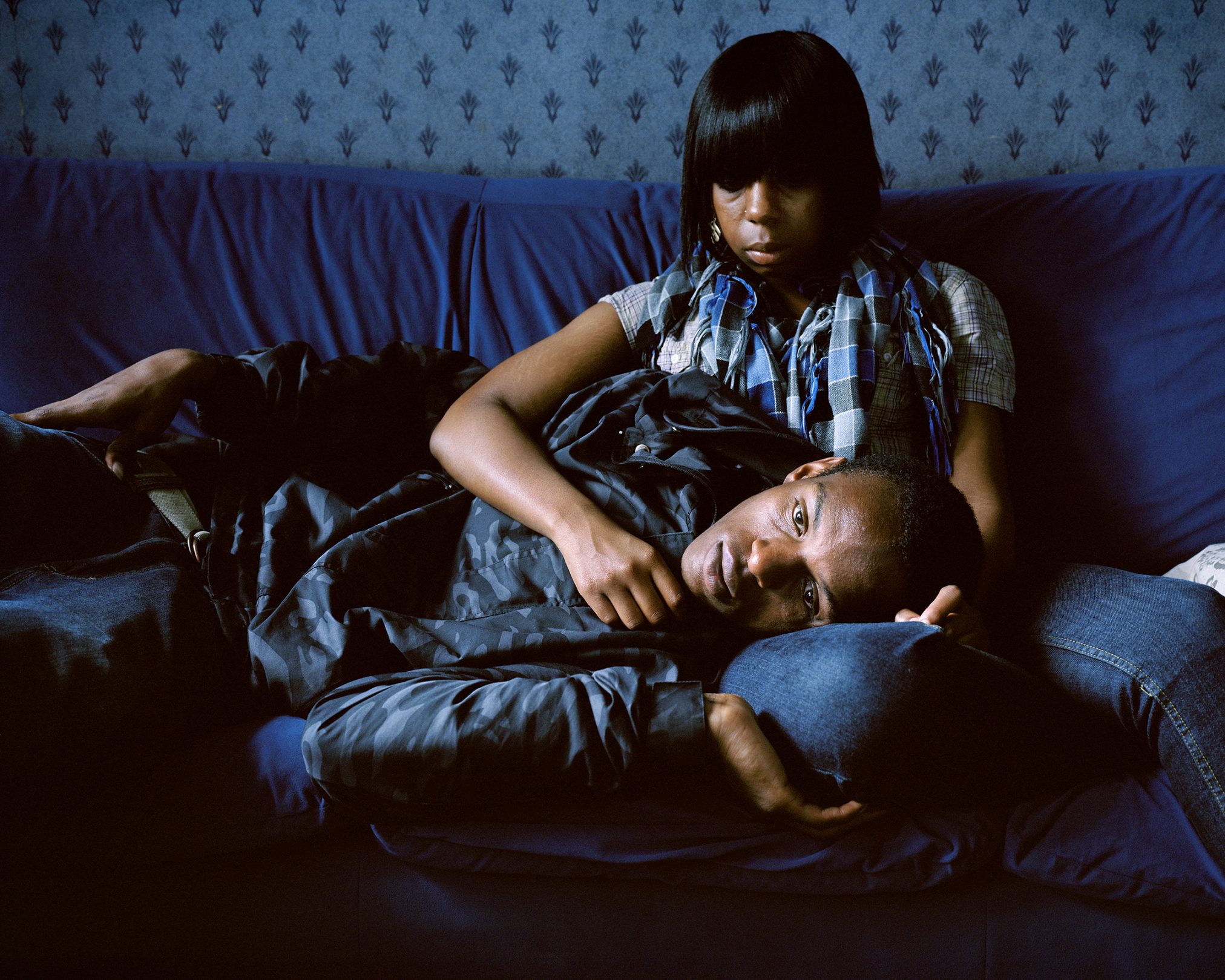 With Thanks to Arts Council England and National Lottery players we are pleased to announce an exciting series of Photographer’s Talks as part of our 2020 online programme.

The talks are free and will take place online via Zoom, you will need to book a place via the links below, an email with the link to join the Zoom meeting will be sent out to attendees prior to the talks taking place.

British artist Mark Neville works at the intersection of art and documentary, investigating the social function of photography. He makes lens-based works which have been realised and disseminated in a large array of contexts, as both still and moving image pieces, slideshows, films, and giveaway books. His work has consistently looked to subvert the traditional role of social documentary practice. Often working with closely knit communities, in a collaborative process intended to be of direct, practical benefit to the subject, his photographic projects to date have frequently made the towns he portrays the primary audience for the work.

Mark Neville’s ‘Parade’ has been nominated this year for the Deutsche Börse Photography Foundation Prize, an annual award, originated by The Photographers’ Gallery, to recognise and support the most innovative, original and relevant photography-based practice within a given year.

As the art historian Professor Eddie Chambers has written “British life has had the disastrous effect of immigrants not being routinely regarded as sensitive human beings, but being instead cast as vexatious problems. Jackson’s work restores humanity to people from whom this critical characteristic has been routinely withheld or withdrawn. And in restoring humanity, a thousand stories of life can be, and are, told.”

Polly Braden
1st October | 6.00 PM
Free | Book a ticketPolly Braden is a documentary photographer whose work features an ongoing conversation between the people she photographs and the environment in which they find themselves. Highlighting the small, often unconscious gestures of her subjects, Polly particularly enjoys long-term, in depth collaborations that in turn lends her photographs a unique, quiet intimacy.Polly has produced a large body of work that includes not only solo exhibitions and magazine features, but most recently four books: Adventures in the Lea Valley (Hoxton Mini Press, 2016), Great Interactions: Life with Learning Disabilities and Autism (Dewi Lewis Publishing, 2016), Out of the Shadows: The Untold Story of People with Autism or Learning Disabilities (Dewi Lewis Publishing, 2018) alongside writer Sally Williams, and London’s Square Mile: A Secret City (Hoxton Mini Press, 2019.) with writing by David Kynaston.Book a ticket here.Image Credit: Consuming a Grief That’s Yet to Come , (c) Jonny Briggs