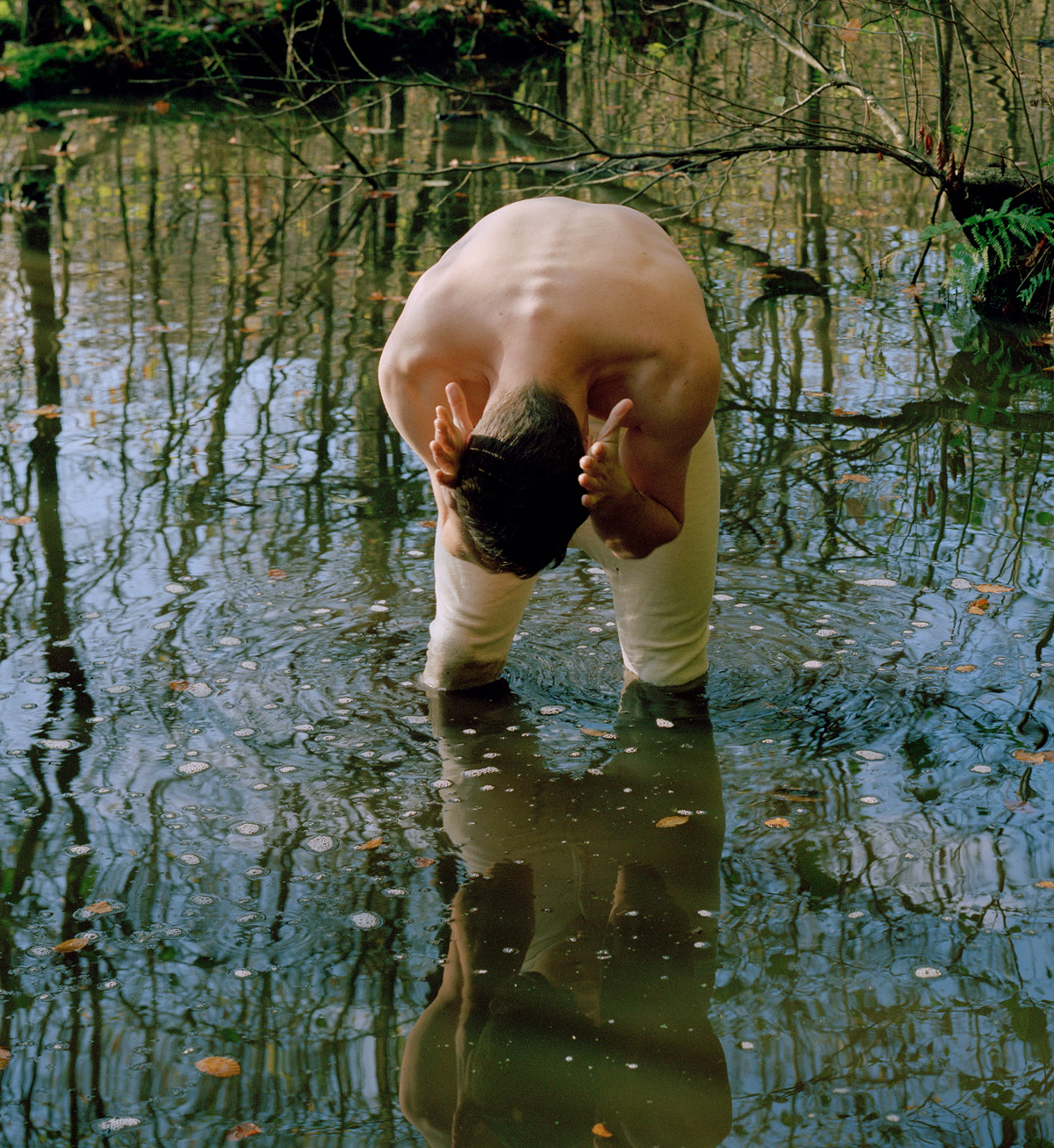 We are delighted to be once again working with Coventry University and The Herbert Art Gallery & Museum to deliver three talks by acclaimed photographers Lottie Davies, Lisa Barnard and Arpita Shah.

Davies’ work is concerned with stories and personal histories, the tales and myths we use to structure our lives. She takes inspiration from classical and modern painting, cinema and theatre as well as the imaginary worlds of literature. She employs a deliberate reworking of our visual vocabulary, playing on our notions of nostalgia and visual conventions with the intention of evoking a sense of recognition and narrative. Sandy Nairne, former director of the National Portrait Gallery in London, described Davies’ work as “brilliantly imaginative”.

The Photographer’s Talk coincides with the exhibition of Davies’ project Quinn at The Herbert Museum & Art Gallery , the fictional story of a young man, William Henry Quinn, who is walking from the south-west of England to the far north of Scotland in post Second World War Britain.

Barnard is an Associate Professor and Programme leader on the MA in Documentary Photography at The University of South Wales. She has two publications both with GOST, Chateau Despair, supported by the Arts Council and Hyenas of the Battlefield, Machines in the Garden, supported by the Albert Renger Patzsche Book Award. Her latest work, The Canary and the Hammer was published by MACK in September 2019 and was funded by the Getty Images Prestige Grant.

Arpita Shah is a photographic artist based in Edinburgh, Scotland. She works between photography and film, exploring the fields where culture and identity meet. As an India-born artist, Shah spent an earlier part of her life living between India, Ireland and the Middle East before settling in the UK. This migratory experience is reflected in her practice, which often focuses on the notion of home, belonging and shifting cultural identities. Shah’s work tends to draw from Asian and Eastern mythology, using it both visually and conceptually to explore issues of cultural displacement in the Asian Diaspora.

Shah’s project ‘Nalini’ which was shot across India, Kenya and UK and explores the artist’s own maternal lineage was debuted at Street Level Photoworks in 2019 and will be touring to Impressions Gallery, Bradford from 17th Jan – 28th March 2020. Shah is currently developing new work across the Midlands exploring British Asian female identity commissioned by Grain Projects.

To date we have been delighted to host talks by the following;