Much has been written of the way in which environment can impact on human behaviour; particularly in relation to the urban environment.

In his 1976 novel, Crash, J.G. Ballard coined the phrase, “the Death of Affect”; a theory based around the notion that technological advancement and merchandising, coupled with mass-media imagery have rendered us emotionally detached from our surroundings. The Situationists, a revolutionary organisation headed by French writer Guy Debord, shared similar theories on the matter; often referred to as the “banalisation” of everyday life.

Speaking on a personal level, the study of such theories has generated a wider-interest in central urban environments, but for the most part it has instilled a yearning to distance myself from such conditions; a desire to embrace the margins and to discover the unique (and obscure) sights that lie within them.

Transcendence is a sequence of images made throughout a series of walks around a select area of Staffordshire; often utilizing man-made contours as a means to an end. The project deals with themes such as the trace, identity, ownership of land and industrial decline. 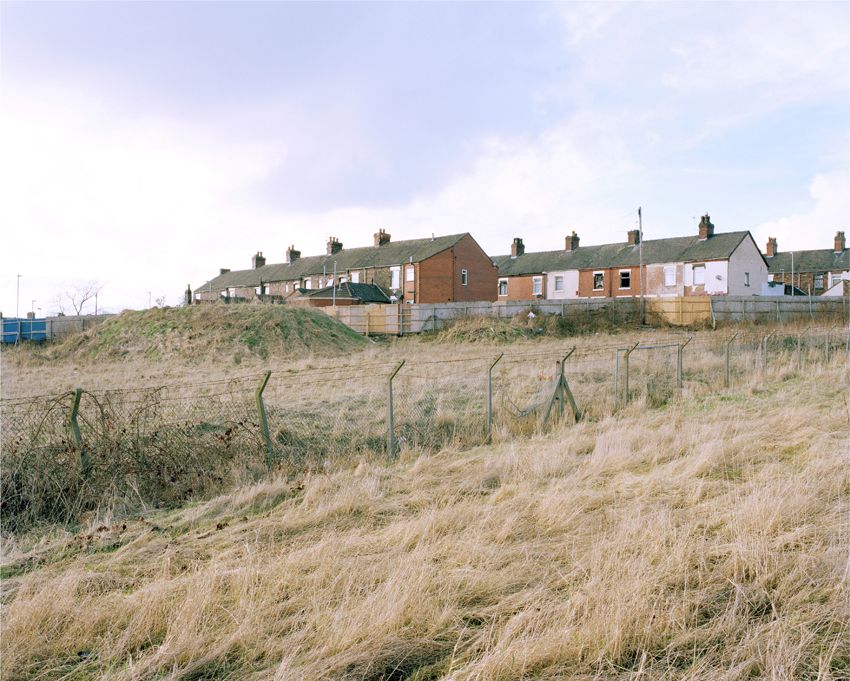