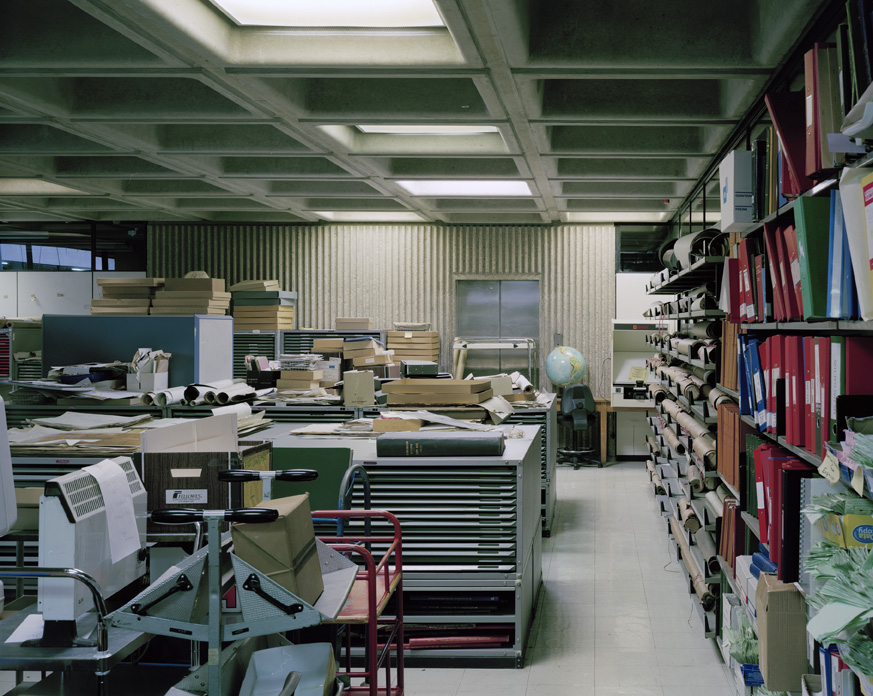 Artist, Stuart Whipps, will discuss the work made in the old Birmingham Central Library for the Reference Works commission for the new Library of Birmingham.    He will explain how structures within the building became marginalised over time through structural and operational changes in the Central Library; how the rational vision of Madin’s original design became lost over time following the re-purposing of functional spaces and how, through this work, he seeks to encourage debate around what is saved and what is destroyed when buildings are replaced.

The event is the third in a series of Photographers Talks linked to REFERENCE WORKS at the new Library of Birmingham.