Reference works  is Birmingham’s largest photography commission,
developed in response to the creation of the new iconic cultural institution.
It features new work by Michael Collins, Brian Griffin, Andrew Lacon and Stuart Whipps.
The resulting exhibition will be the first shown in the new Library of Birmingham gallery in Autumn 2013 and will also be featured in a major publication.

Reference Works will also feature an exhibition in the public realm sited in Centenary Square, in front of the new Library of Birmingham and an accompanying exhibition in the new BIAD gallery at ParkSide building, Birmingham City University where the mentee artists Michaela Calin, Andre de Jong, Anne Pawlak and Nathan Spencer will show their work..

Three of the lead artists have focussed on the buildings, architecture, services and transition, the forth Brian Griffin, has made a series of portraits of people linked to the new building, from pioneers to builders and volunteers.

The commission is led by the Library of Birmingham Photography Department who have a successful record commissioning contemporary photography, curating exhibitions, developing private and public sector partnerships, and managing the institutions significant historical photography archive. In 2006 the archive was awarded Designated Status by the Museums, Libraries and Archives Council in recognition of its national and international importance. The department has an established track record of commissioning and acquiring new creative photography about the city and this project is another example of this vital work. 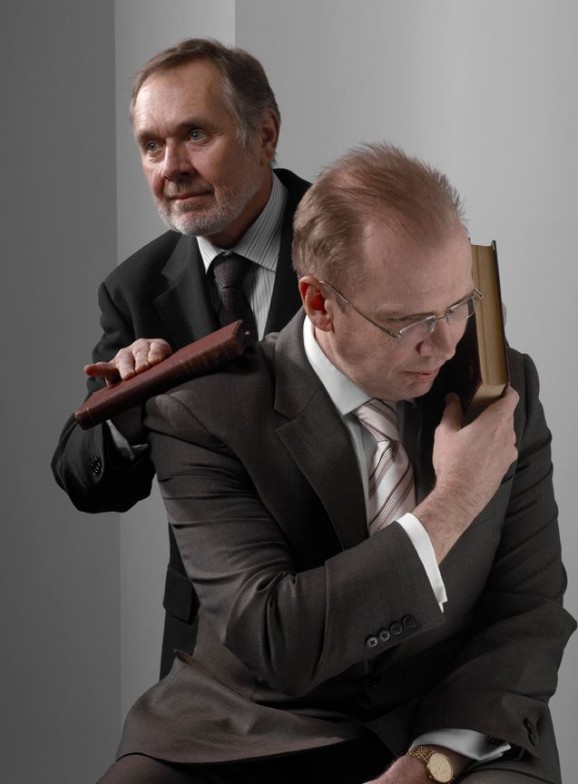