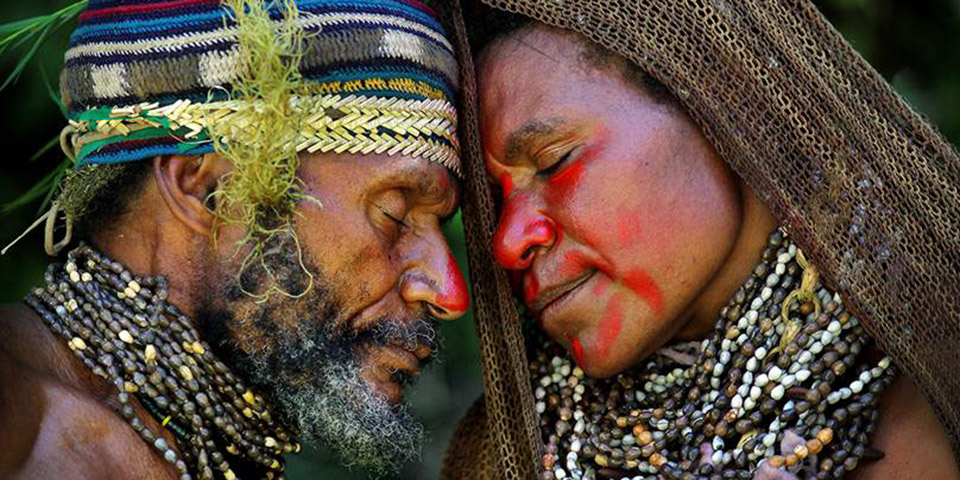 Communities are the focus of the second Hereford Photography Month, which runs from 27th October until 28th November and is hosted by Hereford College of Arts, The Courtyard, Apple Store Gallery and Hereford Library.

The festival welcomes a variety of events, celebrating local and international photography from a number of world-renowned photographers, including BBC Human Planet photographer Timothy Allen, HCA Fellow John Bulmer, Ken Grant, Elisabeth Blanchet and many more, including staff and students from HCA.

Hereford College of Arts hosts events at both campuses for the first time. College Road – the home to the College’s University-level courses, including Foundation and BA (Hons) Degrees in Photography – is host to Ken Grant’s ‘Flock’, selected images from John Bulmer’s latest book, ‘Winds of Change’, and HCA Lecturer Dan Haworth-Salter’s images documenting the Old Market Development. There will also be a Symposium Day and Book Launch at the Campus on 20th November, offering attendees the opportunity to meet many of the exhibiting photographers, listen to talks about their projects and buy two new major publications.

At HCA’s Folly Lane, Timothy Allen’s work with communities in underdeveloped countries is documented in the Arts Space. Allen is well-known for his work with the BBC’s Human Planet series, which has taken him to over 40 countries and to some of the world’s most remote communities. Also at Folly Lane, The Young Photographer of the Year Exhibition showcases the next generation of photographers, including the winners and highly commended entries to the recent competition.

The Courtyard hosts A Portrait of Ross-on-Wye, an exhibition by HCA students, as well as a number of exhibitions presented by Rural Media focusing on travelling communities. Photographers featured include Elisabeth Blanchet and Sophie Brock, and there will also be three films; ‘Borderland’, ‘Travellers Remember’ and Martin Parry’s ‘Romany Life’. Alex Thimm, BA (Hons) Photography Course Leader at HCA, also presents a fascinating project showcasing photographs from his time with an established ‘eco-community’, Crabapple Community near Shrewsbury.

Click here to visit the event page for full details of private views and opening times, or you can download the brochure by clicking here.