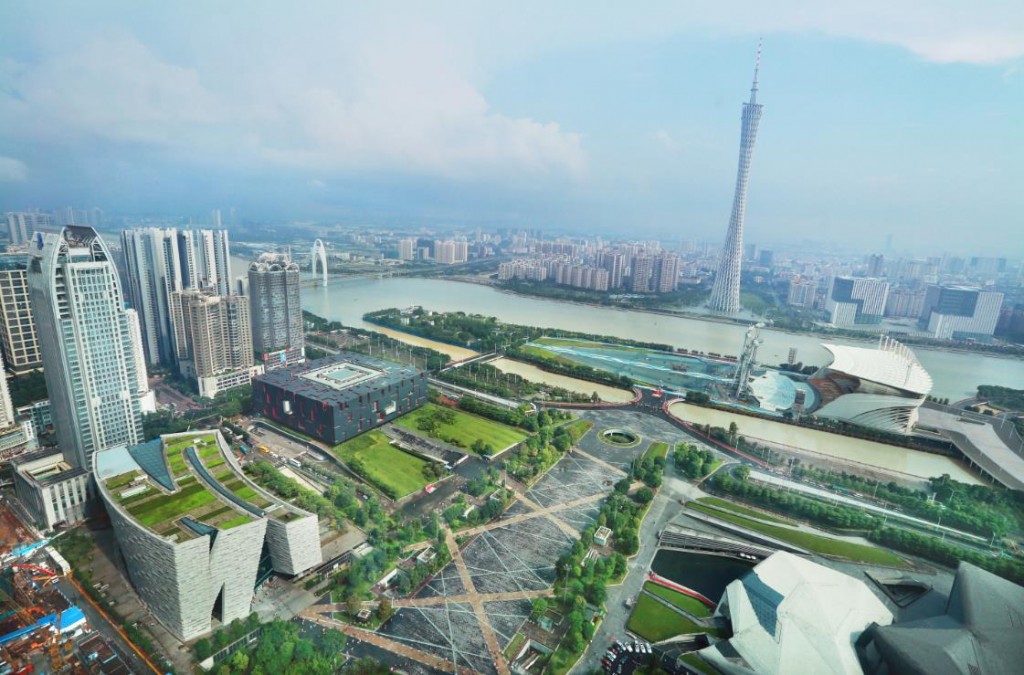 The Guangzhou Library exhibition is a unique project developed with Guangzhou Library, China, in the context of the Memorandum of Understanding between the two new libraries.  The exhibition can be found in the main entrance and on The Photographers’ Wall from the 7th – 28th May 2015.

Guangzhou is one of the three largest gateway cities in China. It is also a world famous port city, and has come to be known as China’s “southern gate.” Guangzhou is a city with over 2,200 years of history, it is the birthplace of the ancient Maritime Silk Road, and throughout time, it has been one of the places in China where cultures converge. It is known as the “Ram City” and “Flower City”, and it covers an area of 7,434 square kilometers and has a population of around 13,000,000.

Guangzhou Library is the holder of the city’s memory and culture. The Library grows and matures with the city. On December 28, 2012, after an investment of ¥1.3 billion, the new Guangzhou Library opened to the public.

The new Guangzhou Library serves as a cultural and communication and exchange platform for the city, and plays an active role in promoting the exchange of knowledge and information, promoting cultural development and transmission, and multicultural exchange.