In 2012 Faye Claridge was commissioned to develop new work that critically engaged with the Library of Birmingham’s  Sir Benjamin Stone Collection. The Library commission was supported by Turning Point West Midlands.

Claridge’s work explores relational subjectivity and self-awareness through the awareness of ‘the other’. With an inability to focus on the ever-shifting present, she believes we instead try to explore our identities in relation to (the distance of) others, in relation to a (performed) role and in relation to the (imagined) past. Her work balances orchestration and accident to allow a sense of the uncanny. A recurring theme is imitation or assimilation, as (attempted) acts of empathy, from the simplest gesture of returning a wave to the complex phenomena of battle re-enactment and museum display. The residency enabled Claridge to explore these ideas in relation to the work of Sir Benjamin Stone and, in particular, to a selection of his famous images documenting British customs and Festivals. Following research, a group exhibition at the Towner Gallery and retracing Sir Benjamin Stone’s steps at the Knutsford Royal May Day she is nearing the end of the residency and will talk about her processes as well as her approach and career to date.

Claridge has exhibited in solo and group exhibitions at significant venues in the UK as well as internationally with exhibitions in Greece and France and a residency in the Czech Republic. She is an artist who makes critically engaged photographic works that have been published widely. She is also a writer and active supporter of artist-led culture, a founder member of Self Service, a visiting lecturer in Photography & Fine Art and a multi- media producer for the BBC.

To book a free ticket for this event please go to http://fayeclaridgetalk.eventbrite.co.uk/ 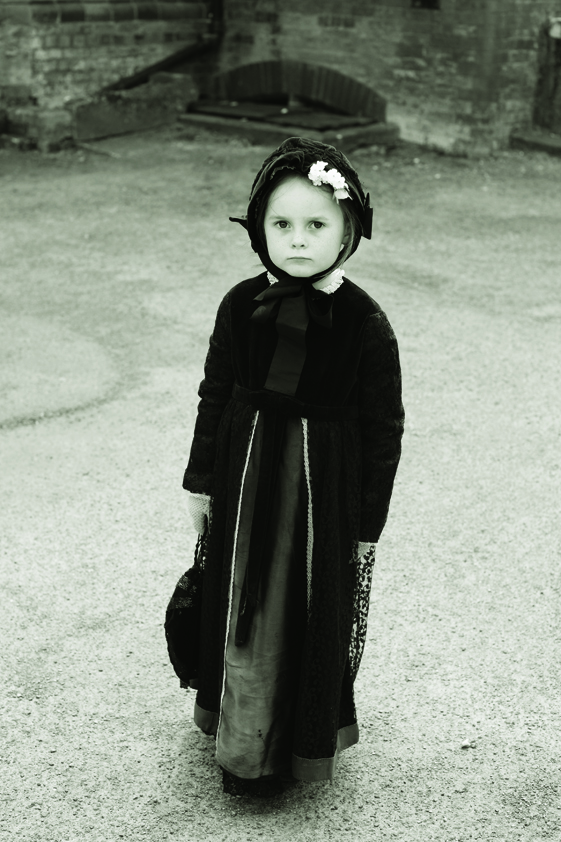