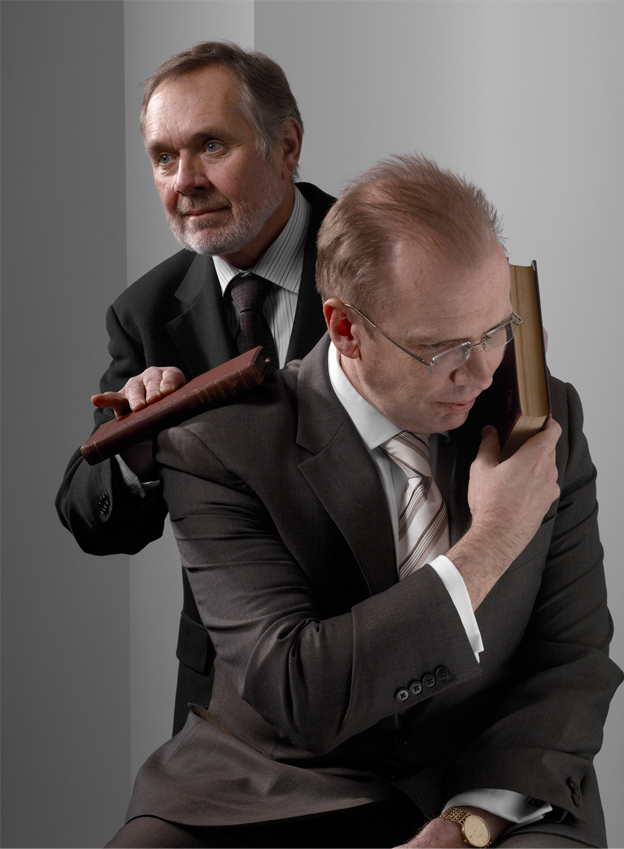 Meeting Room 104 – The Library of Birmingham

Brian Griffin made a series of 40 portraits, which reveal and immortalise some of the people – from architects to apprentices and politicians to builders – who played key roles in the Library of Birmingham Project.  In this talk he will describe the artistic influences,  creative process and professional skills and techniques he used to make this unique record.

Griffin’s work will be exhibited as part of REFERENCE WORKS at The Gallery within the new Library of Birmingham from the 3rd September – 29th December 2013.  A small selection of portraits from an earlier commission, The People and the City; A Cultural Portrait of Birmingham, will also be shown at hotel partner Hilton Garden Inn, Brindley Place, Birmingham.

The event is the fifth in a series of Photographers Talks linked to REFERENCE WORKS at the new Library of Birmingham.