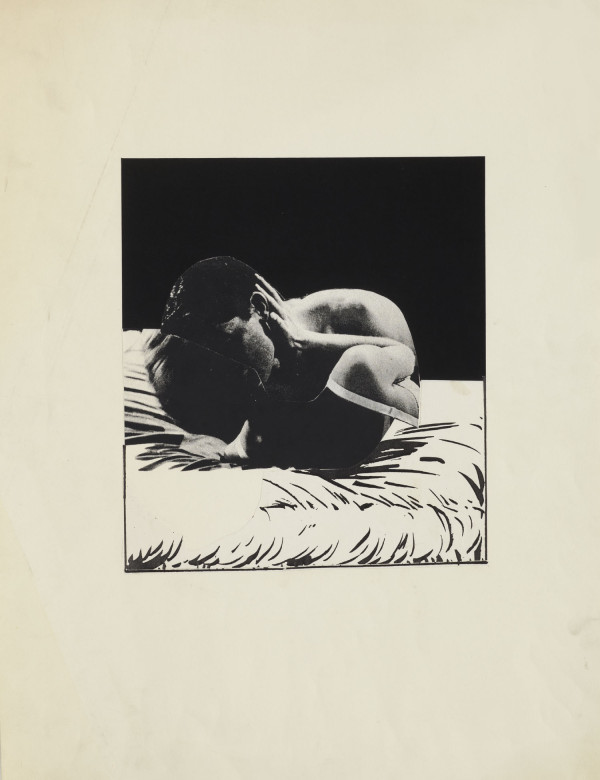 A survey of Ikon’s programme from the 1980s, ‘As Exciting As We Can Make It’, is a highlight of the gallerys 50th anniversary year. A comprehensive exhibition, including work by 29 artists, it features painting, sculpture, installation, film and photography actually shown at the gallery during this pivotal decade.

The 1980s saw the rise of postmodernism, a fast-moving zeitgeist that chimed in with broader cultural shifts in Britain, in particular the politics that evolved under the premiership of Margaret Thatcher. There was a return to figurative painting; a shameless “appropriationism” that saw artists ‘pick and mix’ from art history, non-western art and popular culture; and an enthusiastic re-embrace of Dada and challenge to notions of self contained works of art through an increasing popularity of installation.

Ikon had a reputation by the end of the 1980s as a key national venue for installation art. Dennis Oppenheim’s extraordinary work Vibrating Forest (From the Fireworks Series) (1982), made from welded steel, a candy floss machine and unfired fireworks, returns to Ikon for the exhibition, as does Charles Garrad’s Monsoon (1986) featuring a small building, set out as a restaurant somewhere in South East Asia, subjected to theatrical effects of thunder and lightning in an evocative scenario.

John Stezaker is represented by a series of Five Collages (1978) coupling soft-core pornography and romantic love photostories, whilst Vanley Burke, an artist from Birmingham concerned especially with black communities and culture in the UK, shows photographs depicting worship in a local church, family weddings and baptisms.

‘As Exciting As We Can Make It’ is an opportunity to consider the achievements of Hugh Stoddart and Antonia Payne, Ikon’s directors during the period 1978–1989 who both demonstrated rare ambition in the face of local and national adversity. Indeed the title of this exhibition comes from a letter written in 1978 by Stoddart to American artist Agnes Denes in which he lays out his plans for the future, remaining upbeat whilst realistic about financial constraints, and promising “to put on an exhibition programme as exciting as I can make it.”

A major new publication accompanies the exhibition, including an essay by Ikon’s current director, Jonathan Watkins, and contributions from Hugh Stoddart and Antonia Payne.

As Exciting As We Can Make It: Ikon in the 1980s is supported by the John Feeney Charitable Trust and the Owen Family Trust.

This exhibition is dedicated to the memory of David Prentice (1936–2014), a founder artist of Ikon.