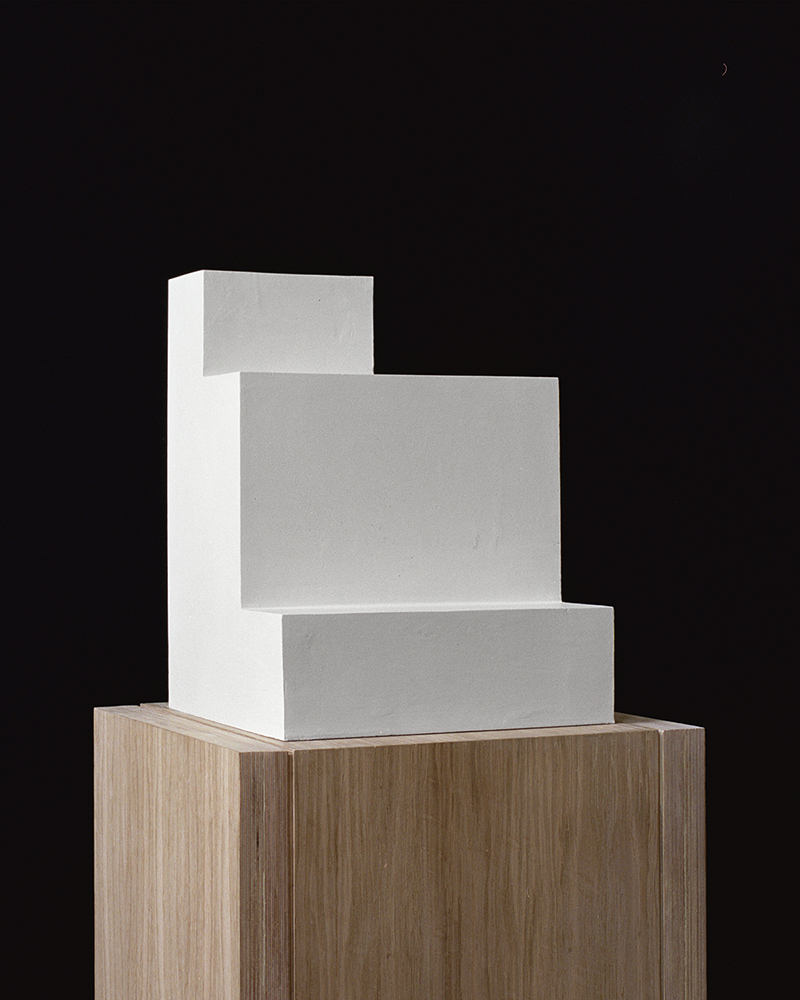 An opportunity to have an informal conversation with Andrew Lacon, one of the project’s lead commissioned artists.  The event provides a chance to ask questions about his creative response to the project and his conceptual and contextualizing approach to making the finished work.. Andrew will discuss  his engagement with the archive, sculptural installations, his interest in the physicality of the photograph and his reasons for making and selecting the works chosen for exhibition and associated publication.

The event is the first in a series of Photographers Talks linked to REFERENCE WORKS, at the new Library of Birmingham.