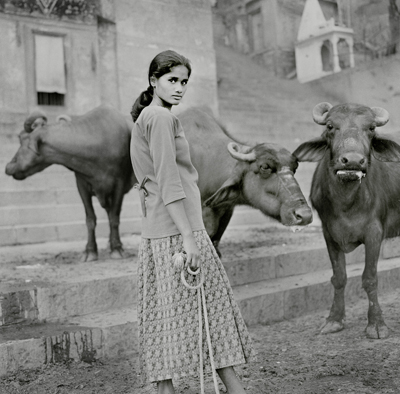 Aerofilms: Britain from Above

Established in 1919, Aerofilms’ founders were pioneers of the air. A collection of adventurers, showmen and aviation enthusiasts, the firm married the fledgling technology of flight to the discipline of photography. From the very start of operations, Aerofilms took photographs of villages, towns, cities and landscapes all over the country. Continuing this far-reaching programme for 80 years, its photographs provide a unique view of the development of Britain’s urban centres and rural landscapes throughout the 20th century.

In addition to the outdoor exhibition, which shows images from across Britain, a special indoor display presented in the Spotlight space which opens in late June at LoB will feature images from Birmingham and the West Midlands. The exhibtions are presented as a partnership between English Heritage and the Library of Birmingham.

Library of Birmingham opens its archive to photographers

To read Gemma Padley’s article for The British Journal of Photography — 1 May 2014 – click here.

Click here for more information about Album 31 and the current show at Library of Birmingham or for a review of the show by  y Anna Falcini at Photomonitor click here.

Library of Birmingham, in collaboration with the IKON, showed the first major exhibition by Midlands-based artist John Myers in 2012. Comprising black and white photographs made in the 1970s, including portrait of individuals and families living in and around Stourbridge and the Black Country, plus typological studies of TV sets and a series of Boring Landscapes, this exhibition now tours to Dublin.

John Myer’s acclaimed portrait of Mr and Mrs Seabourne (http://www.theguardian.com/artanddesign/2012/apr/04/john-myers-best-shot-photography) features in the exhibition A Collection, currently on display on The Photographers’ Wall in the Library of Birmingham.

The library continues to build up its holdings of British photographs from the 1970s-80s with the purchase of 61 photographs by John Curno. The acquisition includes his ROOFTOPS series (1980) and BRIMHAM ROCKS (1981), a personal study of the unusual sandstone (Millstone Grit) structures of Brimham Rocks in North Yorkshire.

The rooftop series and a series of seascapes and landscapes formed Curno’s first solo exhibition at Impressions Gallery (York) in 1982. The Brimham Rock series was first exhibited at Open Eye Gallery (Liverpool) in 1983.

Internationally acclaimed photographer, Brian Griffin, has added three of his major exhibitions to the substantial existing collection of his work held by the Library of Birmingham. END_OF_DOCUMENT_TOKEN_TO_BE_REPLACED 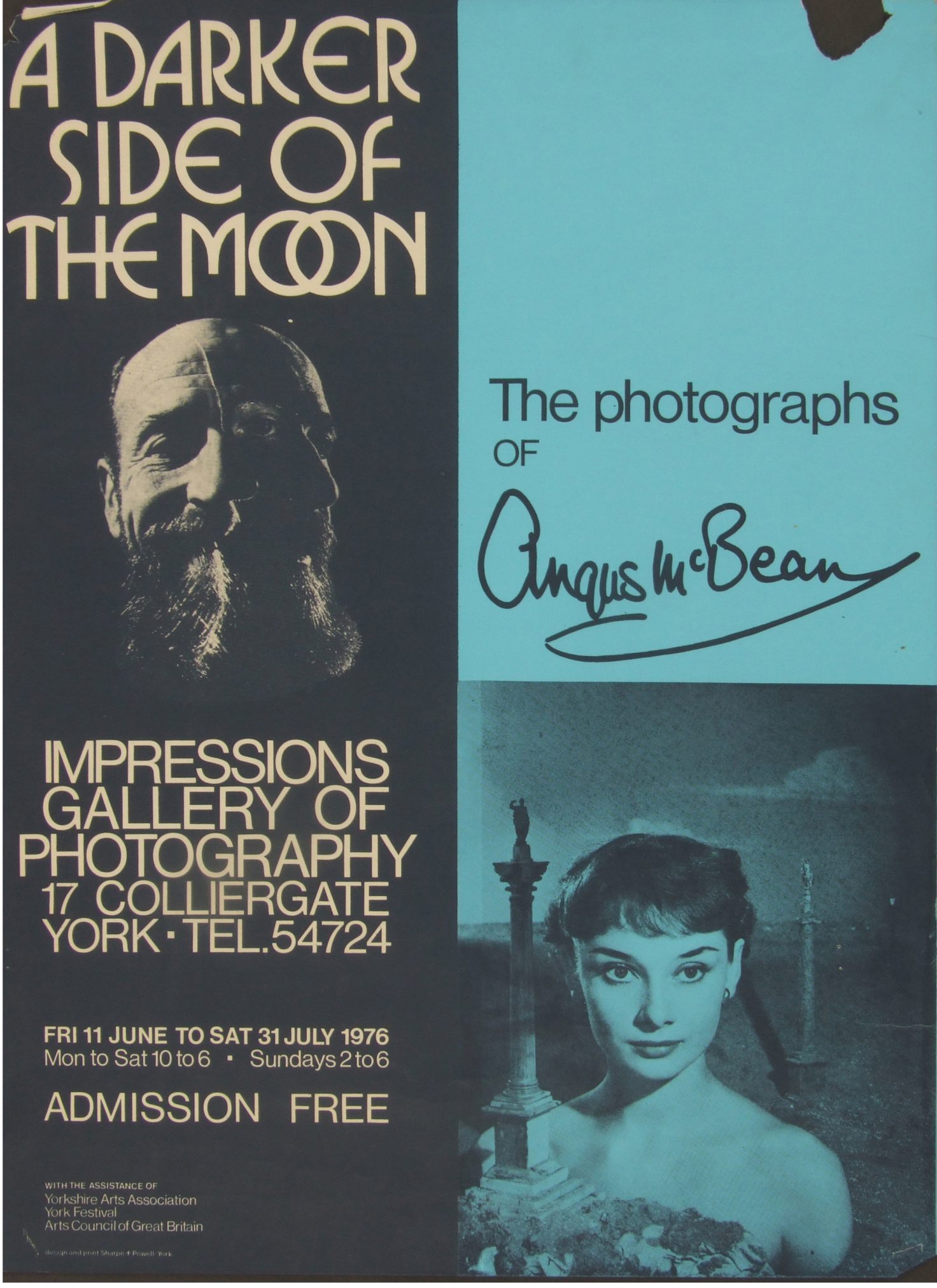 The Val Williams Archive goes to the Library of Birmingham

The Val Williams Archive is to become part of the nationally and internationally significant photography collections at the new Library of Birmingham. The archive consists of papers, letters, audiotapes, video, manuscripts, published material, invitations, posters, press cuttings and research materials documenting the work of one of the UK’s most important curators and writers on photography. END_OF_DOCUMENT_TOKEN_TO_BE_REPLACED

The Library of Birmingham will be a major new cultural destination, rewriting the book for 21st century public libraries. It opens on 3 September 2013 in Centenary Square, Birmingham City Centre. END_OF_DOCUMENT_TOKEN_TO_BE_REPLACED

Library of Birmingham and the Photography Collections

The Library of Birmingham holds one of the national collections of photography: the only such collection held outside a national museum, library or archive and the only one of such significance held in a public reference library in the UK. END_OF_DOCUMENT_TOKEN_TO_BE_REPLACED